Morocco is a country in North Africa that borders both the Atlantic Ocean and Mediterranean Sea. The country, although appears small on a map, is actually quite spread out, making one week a very limited time to see everything. However, that doesn’t mean it can’t be done if you’re open to just seeing some of what this beautiful country has to offer.

First, there are a few important things to know about Morocco before you hop on a plane and arrive there. Currency:
The Moroccan dirham is the primary currency accepted in Morocco. The country operates on a closed currency system which means you can only buy or exchange dirham in Morocco and can’t bring any dirham in or out of the country. Exchange booths are available throughout the cities and in the airport, as well as ATMs. One thing to note is that many places will not accept credit cards and it’s important to have a handful of small bills and change on you as things are usually inexpensive and lots of places don’t have change.

Language:
There are a number of languages spoken across Morocco. However, the two official languages are Arabic and Amazigh (Berber). You’ll also find that most people speak French. French is considered to be the “business” language of Morocco and almost everyone speaks it. In the Northern regions, you’ll notice many Moroccans that speak Spanish given it’s close proximity to Europe. Religion:
Morocco is a very religious country with 93% of the population practicing religion. The majority of those people being Muslim and you don’t have to go far to hear one of several calls to prayer ring out over each town and city you’ll visit from a nearby mosque. Being a Muslim country, it is important that you respect their beliefs, and one of the easiest ways to do that is to dress conservatively and appropriately. Weather:
This may or may not come as a surprise to you but Morocco’s weather is very diverse. Temperatures can reach as high (or higher) as 35C (95F) or as low as 5C (41F) in the Sahara (yes, the desert gets cold). It’s important to do some research before you leave and pack appropriately for the season. Winters (November-March) can be chilly, so bring lots of layers and a warm jacket! Summer can be hot, but since you should dress appropriately, loose, light coloured clothing, that’s breathable will be key.

Transportation:
Train is the best way to travel around Morocco. They are clean, efficient and inexpensive. However, buses exist but are often crowded and not as reliable. Grande taxis are definitely the most luxurious and efficient but obviously can be more expensive.

Now that we got the details out of the way, lets talk about your itinerary! What can you actually see in one week in Morocco? You’ll either fly into Casablanca or Marrakech, so this itinerary can be taken one way or another. Casablanca unfortunately doesn’t have too much to offer, so with limited time, I’d recommend getting to your next destination sooner than later. However, if you have some time to kill in Casablanca, mostly all locals will tell you to visit the Hassan II Mosque, the second largest mosque in the world. You can also visit the old and new medinas, and explore the art deco area. Popular spots for eating are Rick’s Cafe, a cafe that recreates the bar in the classic movie Casablanca, and Sqala (where I ate), which boasts a beautiful garden and great food. When I was in Casablanca, I actually hired a local guide to show me around which was a great intro to the city. The guide I hired I found on Tours By Locals and his name was Mohamed. He was fantastic and so kind, plus I could tailor the tour to what my interests were. You can book him here. One of the highlights from my entire trip to Morocco and a city that cannot be skipped! Chefchaouen is probably one of the most Instagramable places in the whole country and that’s because of all the blue painted buildings and houses. There are several theories on why the city is painted in blue but no one really knows for sure. One popular theory is that it keeps the mosquitos away, another theory is that Jews started painting them blue in the 1930s when they took refuge from Hitler. Anyway, the city is absolutely stunning and you can seriously wander and get lost among the blue painted walls for hours or days. When you make your way to Chefchaouen, which can be done by train, bus or car (more details here), I suggest you first off spend most of your day wandering through the alleyways and shopping at the little shops and boutique that line the streets. Also, take the 15-25 minute hike to the Spanish Mosque to get a panoramic view of the city. If you’re looking for places to eat, I tried Bab Ssour and it was really tasty with a great view! Next head off to Fes, referred to as the country’s cultural capital. Fes can be reached by bus or car in about 3.5-4 hours. If you’re driving, it may be of interest to you to stop at Volubilis to see the UNESCO roman ruins and/or Meknes, but neither were huge highlights for me. However, it really depends on your interests.

Once you arrive in Fes, there are a ton of things you can do but the most important thing to do is get lost in the old medina. This medina was founded in the 9th century and is home to the oldest university in the world. The medina has over 9,000 alleyways to get lost in and that’s why it’s suggested that you hire a local guide to show you around so you can ensure you see all the best parts, and that you make it out when you’re ready to go home! Another must-do in Fes is visit the leather tannery. This is one of the city’s most iconic sites and it shouldn’t be skipped. Seeing them opens the window to the unique process on how leather is made using methods that have been used since the medieval times. The only way to see the tannery is to go to one of the many leather shops that surround the site, as mostly all shops have a terrace that gives you a panoramic view. Beware! Leather goods in these shops will be priced high.

There are also a ton of other things to do in Fes. You can see the famous ceramics and mosaics being made at Art Naji, visit Medersa Bou Inania, see the Royal Palace, and the list goes on. If you ever made it out of the Fes medina, it’s time to hit the desert. Head towards Merzouga to feel the sand of the Sahara between your toes. Merzouga is a small town located in the desert and is an easy place to either stay at a local auberge or take off on a camel trek to one of the many desert camps. I stayed at the Auberge Yasmina for a night before taking off to my desert camp which they can help arrange. If you aren’t driving, it may be easiest to book your desert visit through a tour company in Fes because it’s not the easiest to get yourself there. Get lost in the sand dunes and explore this beautiful and unique landscape. It honestly will be a highlight of your trip! One thing to note though is that the temperature can dip quite cold in the winters in Morocco so make sure to pack a ton of layers for your overnight stay at the camp!

Your final stop on your grand tour of Morocco should obviously be Marrakech because you can’t miss it. Some say you need more than a day here but I found it was quite easy to get a ton done in a day!

So where do you start? Marrakech has a ton of stuff to do, just like most cities do, but what I’d recommend is the following:

Last but not least, you HAVE to visit Jemaa el-Fnaa, the large public square that truly defines Marrakech. Stroll through the chaos of the square that just gets busier and louder as the night goes on. Watch out for the snake charmers because if you make eye contact with them, you may end up with an unwanted snake around your neck! Drink freshly squeezed juice, shop amongst the alleyways of the medina, this square alone is worth a visit to Marrakech.

Like I said, Morocco has a ton to offer and although lots of people just pop in to see Marrakech and leave, I highly recommend you make a trip of at least one week there because you won’t regret it. There’s so much culture, history and beautiful medinas to be explored. 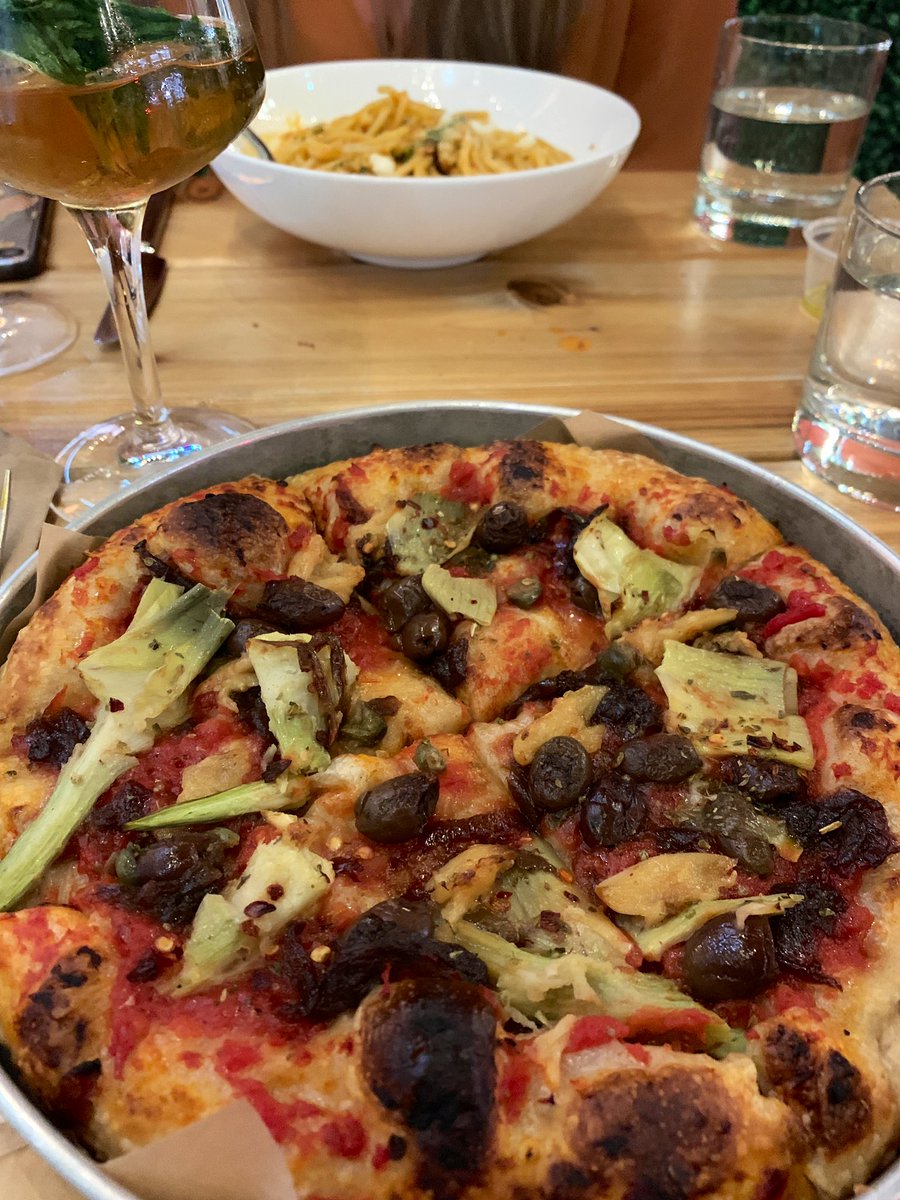 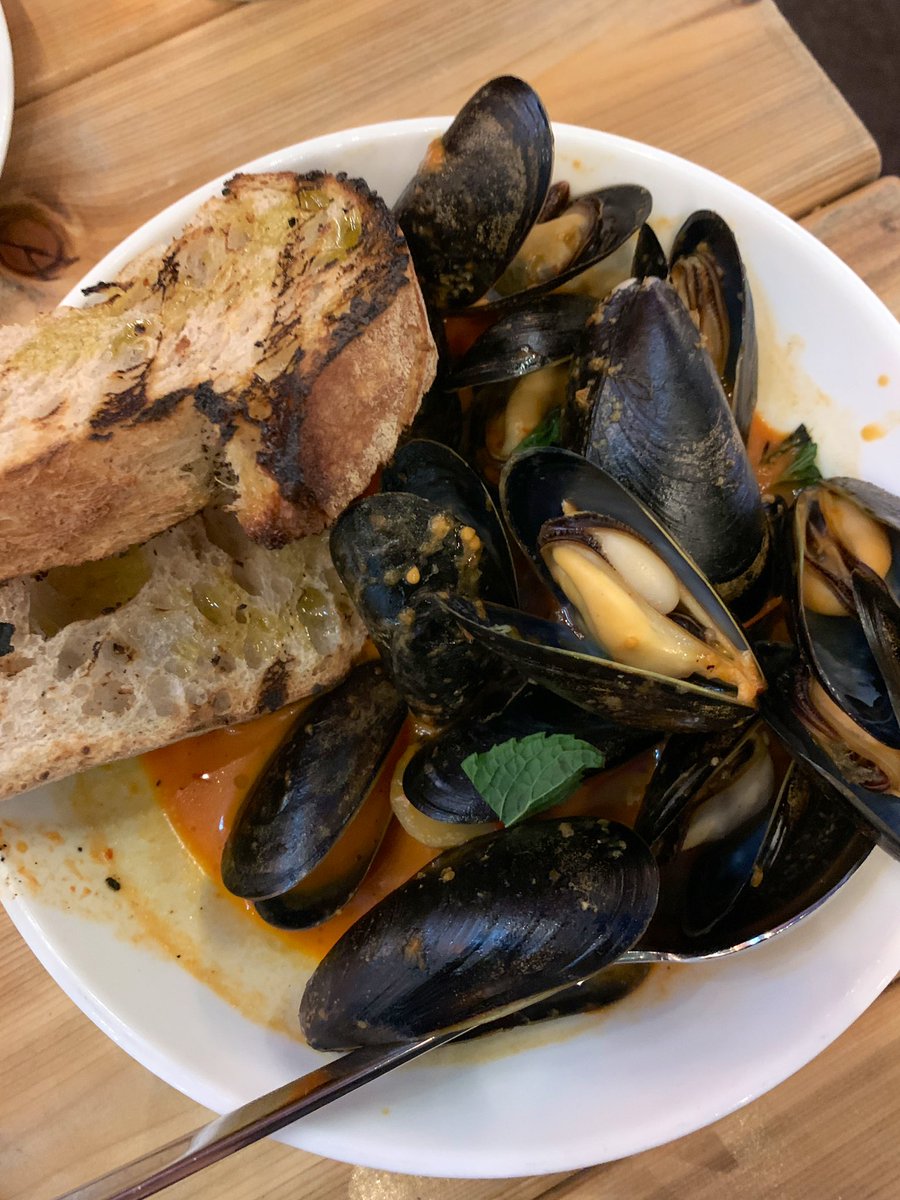 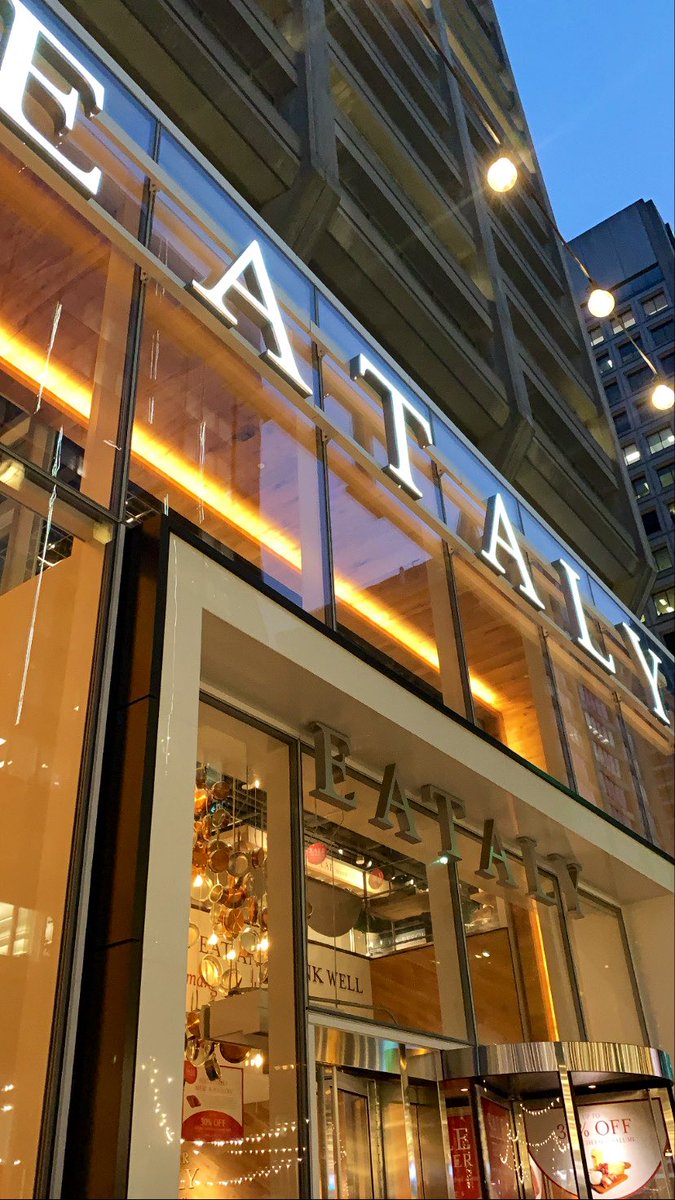