Just last week, I returned home from the adventure of a lifetime with G Adventures to India and Nepal. The 15 days I spent within the two countries, was absolutely amazing, eye-opening and jam packed. In the next few months, I’ll have all sorts of content coming about different experiences I had on my trip, but in the meantime, here are some of my highlights. Wearing a sari to the Taj Mahal in Agra

The Taj Mahal is the centrepiece of India for many people, and was one of my highlights from my trip! The gorgeous white marble mausoleum sits in the city of Agra and was commissioned by Shah Jahan in 1632 when his beloved wife passed away. If we want to talk about grand gestures, this is definitely one of them. The Taj Mahal is absolutely breathtaking and has you in awe the entire time you are in its presence, plus, wearing a sari for my visit just made me feel like an Indian princess. Attending a prayer ceremony in Varanasi from the Ganges

Varanasi is known as the holiest city for those practicing Hinduism and Jainism, and thousands of people travel to the city each year to cleanse themselves from their sins in the purifying water of the Ganges River. Every single night, the locals and visitors gather along the riverbank for an evening prayer ceremony that can be witnessed in a boat on the water or on the ghats (the stairwells). The ceremony was quite the spectacle with lights, chanting, music and more, and was truly a traditional experience that gave me a glimpse into the local culture. Cooking up a storm & getting henna in Orchha

While visiting the peaceful town of Orchha in India, I had the opportunity to attend a cooking class to learn how to cook up some Indian specialties. The class took place at Rajni’s Cooking Class and was held in Rajni’s house in a bedroom that was converted into space where we could all sit around in a circle and observe Rajni as she cooked up a storm on two burners on the floor. Not only did I learn how to make all the tasty concoctions she came up with, but I also got to eat it and it was to die for! After lunch, Rajni and her friend all gave us henna tattoos which is a must in India. Riding a cycle rickshaw through the chaotic streets of Jaipur

Although we took all modes of transportation when traveling through India, including multiple cycle rickshaws, the ride we took through the hustle and bustle of the streets of Jaipur was definitely one of my favourites. As our group zoomed around the busy streets, locals gawked at the crazy (and rare) tourists that sat up top the back of the bike. There really is no better way to really immerse yourself in the city chaos then to zoom around on one of these. G Adventures is a very socially responsible travel company who are always looking for ways to give back and help communities on their tours, and I had the chance to see that in action especially when we stayed in the Tharu community in Nepal at the Barauli Community Homestay. The purpose of this homestay is to empower the indigenous locals by helping them generate income from their very own houses and property. Our stay was absolutely amazing, peaceful, and so interesting to get a glimpse inside the Tharu community and go a bit off-the-beaten-path. Eating samosas and drinking masala tea on the street

For the most part I stayed clear from street food in India out of fear of getting the dreaded Delhi belly, but one of the days we did a tuk tuk tour with our hostel in Delhi before joining our G Adventures group, and the opportunity presented itself (and who really can say no to street food). I tried samosas and drank my first cup of masala tea and that’s when my love affair with Indian food became something unexplainable. I definitely recommend everyone to try the street food, just use precautions when you choose where to try it from! Paragliding through the Himalayan mountains

I’ve somehow overcome my fear of heights in the last few years and have somewhat turned into an adrenaline junkie, so any opportunity I have to throw myself out of a plane, jump off a bridge or in this case, run off a mountain, I take it! Paragliding by the Himalayan mountain range in Pokhara, Nepal was absolutely amazing (and weirdly peaceful). Getting swarmed by monkeys at Swayambhunath in Kathmandu

Known as the monkey temple, Swayambhunath is a temple that sits on top of a hill in Kathmandu Valley and offers panoramic views of the city of Kathmandu, Nepal. When visiting it I had no idea why it was called the monkey temple, yes, there were monkeys, but not enough for this place to be given the nickname. Then I realized I spoke too soon when a parade of monkeys came out of nowhere and took over the temple grounds. Terrifying and hilarious. Amber Fort or Amer Fort sits a top a hill in the town of Amer which is about 11 km outside of the city of Jaipur, India. Having no idea what this place was before arriving, I didn’t have very high expectations and was blown away by what stood before me when we arrived. A palace constructed of red sandstone and marble, Amber Fort is breathtaking and makes you feel like a princess when you visit. Visiting the amazing girls that make up the SASANE project

G Adventures has a sister non-profit organization called Planeterra that supports and creates different projects to help give back to the places their tours operate in. When we were in Pokhara, Nepal, we stopped at their Sisterhood of Survivors project which is run by the SASANE, a non-profit organization committed to helping survivors of human trafficking by providing them with training and opportunities that will help them succeed and rebuild their lives. We had the chance to learn how to make Nepalese mo mo’s and have a traditional meal, while also learning about the amazing things this organization does. Knowing that your travel is making an impact, is a fulfilling and eye-opening experience.

Stay tuned for more stories from my adventures to Nepal and India in the coming weeks! Checking in with Tiffany Parker on her Elephant Adventures in Asia Been obsessed with the used bookstore this year and found this book for only $4.99. Now I can dream about all the beer vacations I can take one day. 🍻 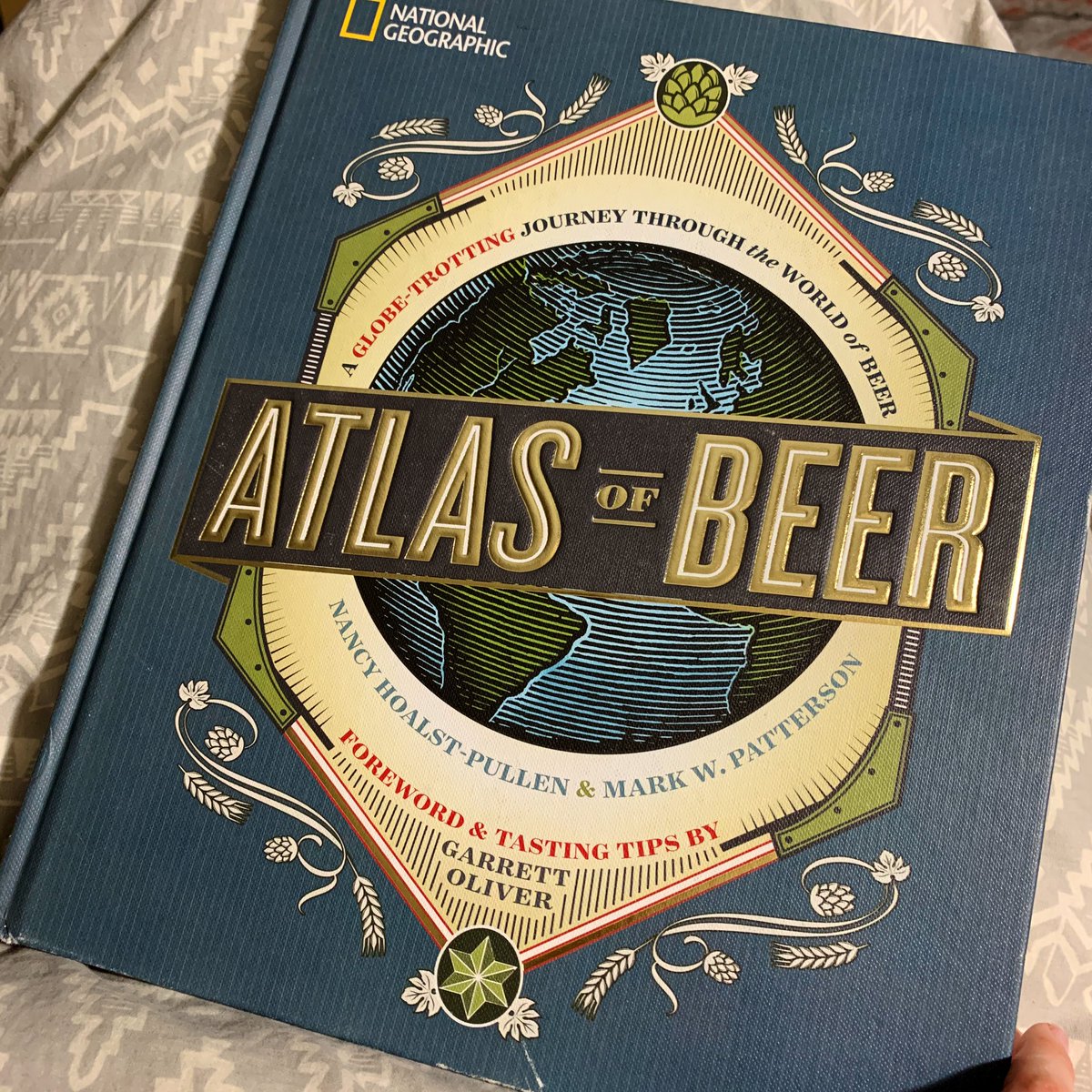 Not ready to let go of fall 🍂 Also pretending t