El Nido is home to some of the most beautiful beaches in the world, which is why it has become more and more popular four travellers passing through the Philippines. In and around El Nido, are not only the white sand beaches and turquoise waters, but also the incredible limestone cliffs, making island tours one of the most popular tourist attractions in town. As you walk the streets of El Nido, you’ll see just about every second storefront offering their variation on the island hopping tours. However, mostly all of them offer the same packages which are labeled A, B, C and D. These tours go to different islands and lagoons that surround El Nido, however tour A and C are the ones that are the most popular.

Since I only had a few days in El Nido, I opted only to do one island hopping tour and that was tour A. Since I was told by the Art Cafe (where I booked my tour) that tour C had more snorkelling but the snorkelling wasn’t at its prime during rainy season (October). The Art Cafe gives you the option to book any of their island hopping tours with a kayak or without. I selected with because you had the chance to cover more ground at each stop that you couldn’t simply swim too as easily in your given timeframe. Plus, the price difference wasn’t too significant (1,200 PHP without a kayak, around 1,900 PHP with). You can also rent a mask and or fins for snorkelling too which is an additional 100-200 PHP.

Tour A goes to the following: The Small Lagoon, Big Lagoon and Secret Lagoon were all very similar, to the point that I can’t remember which was which. However, they were all incredible to kayak and snorkel around in. Some of them you’ll have to enter through a small hole to get into and you’ll enjoy the calm and peaceful turquoise waters once inside.

Shimizu Island is where you’ll stop for your lunch. This tiny, yet beautiful beach is the perfect spot for your included buffet lunch. Your lunch may differ depending on who you book your tour through, however, ours included salads, fresh fish, chicken (cooked off the back of the boat) and fruit. They will also provide filtered water. The final stop is the Seven Commando Beach which is a larger beach that is also popular for those that aren’t island hopping. The beach is the closest stop heading back to your drop off point and is complete with a coconut stand to get yourself a fresh coconut water, and also a snack shack. I tried the famous Filipino halo halo. Leaving at 9am and returning at 4pm, you’ll visit all the above stops and also have lunch which is included in the cost. Alcoholic beverages were also available for purchase on the boat and life jackets were available for those that felt more secure with them.

Overall the day was awesome, despite the fact that I visited in rainy season and the weather wasn’t at its prime, we still had a fantastic day. They keep the groups small, given the small size of the boats, however, don’t expect to have each of the above stops to yourself because as I said, almost everyone offers island hopping tours in El Nido.

Whether you’re only passing through El Nido or staying for a longer vacation, I definitely encourage you to do at least one island hopping tour. 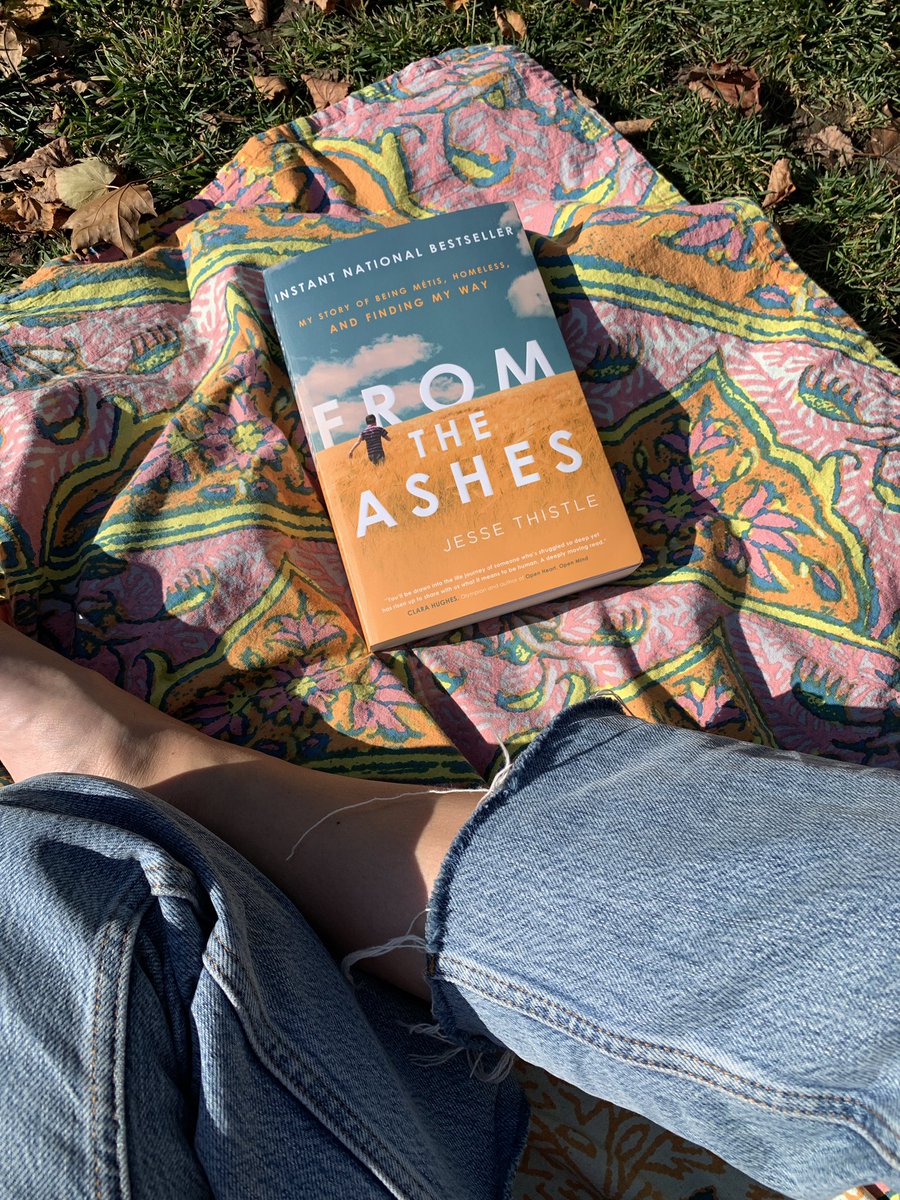