Located in San Francisco’s bay, and just a quick boat ride from San Francisco, California, a small island sits known as Alcatraz. When I visited San Francisco in September, this was one of my must-do things on my bucket list for the city. You can’t go to San Fran and not visit Alcatraz. I didn’t even know too much about it, but I knew it was a must-see and came highly recommended. The island of Alcatraz was developed to house a lighthouse, military fortification, and a military prison in 1828. By 1934 this island became home to the famous federal prison, Alcatraz from 1934 to 1963. The prison was eventually closed due to the inability to keep up with the cost to run and maintain the building. After its closure, the island became home to Native Americans for 19 months which were part of the Native activism that was happening across the United States. Then in 1972 Alcatraz became part of a national recreation area and in 1986 received designation as a National Historic Landmark.

The federal prison on Alcatraz was designed to house prisoners who continuously caused trouble at other federal prisons. Alcatraz was the for the worst of the worst prisoners, and part of the attraction of sending them here was based off the fact that they were on an island which made the prison “impossible” to escape. Famous criminals like Al Capone, the Birdman of Alcatraz aka Robert Stroud, and more were housed here. During the 29 years of operation, there were a total of 14 escape attempts, two men tried twice, 23 were caught alive, six were shot and killed during the escape, two drowned and five are listed as missing to this date, which have been presumed drowned.

An interesting fact about Alcatraz is that people and families actually lived on the island outside of the prison. Kids grew up here who had parents that worked in the prison, and there was a whole other side of the dark Alcatraz we all know.

Today Alcatraz is managed by the National Park Service and is open to daily tours. You can get to the island in less than 15 minutes on the ferry that departs from Pier 33. But don’t think you can just hop on the ferry, this is an incredibly busy attraction and tickets are often sold out well in advance, especially during prime tourist seasons. Buy your ticket online in advance to avoid being disappointed. The island is still home to the now abandoned prison, as well as the lighthouse and buildings part of the previous military fortifications. When you arrive via the ferry, you’ll be greeted by a ranger who will teach you the lay of the land, and then you’ll head to explore the grounds and up to where you’ll start your audio tour. I know what you’re thinking, an audio tour sounds lame, I usually hate them too, but this tour was so incredibly well done.

The audio tour walks you through the prison, stopping at different important points. The audio tour is also completely narrated by past employees of Alcatraz or even prisoners, which makes it incredibly personal, and you really feel like you get a sense of what Alcatraz was really like, not just the general history. Visiting the island you should allocate around three hours, however, once you’re there, you can really stay as long as you want, there are regular ferries and you aren’t restricted of what one you take back. The cost of a ticket is around $38 USD, and they even offer a creepy night tour from Thursday-Monday which I really wanted to do but didn’t think I was brave enough to do alone (plus, it sells out even quicker).

Alcatraz was one of my highlights from my trip, and if you are looking to visit San Francisco, you should definitely add it to your agenda. A Weekend Getaway in Chicago (Video)

NEW POST! How to spend a weekend in #Ottawa (during the pandemic). ow.ly/bBUu50BWytn

Started my morning in Ottawa off the right way.... with @suzyqdoughnuts. Conveniently located 3 minutes from my @Airbnb🍩🙏🏼 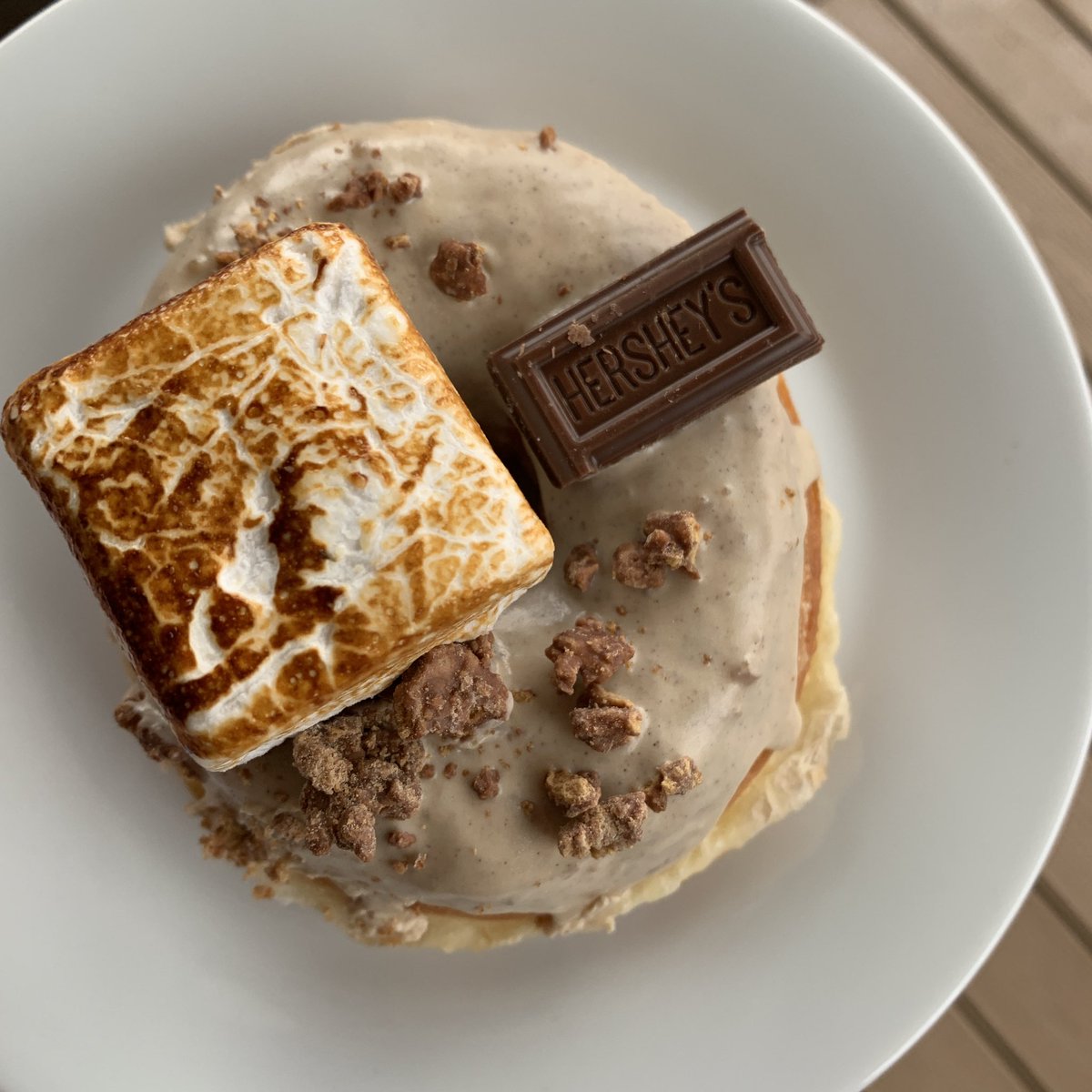 Anyone else been soaking up all the fall leaves? 🍂 Where’s your fav spot to enjoy them? 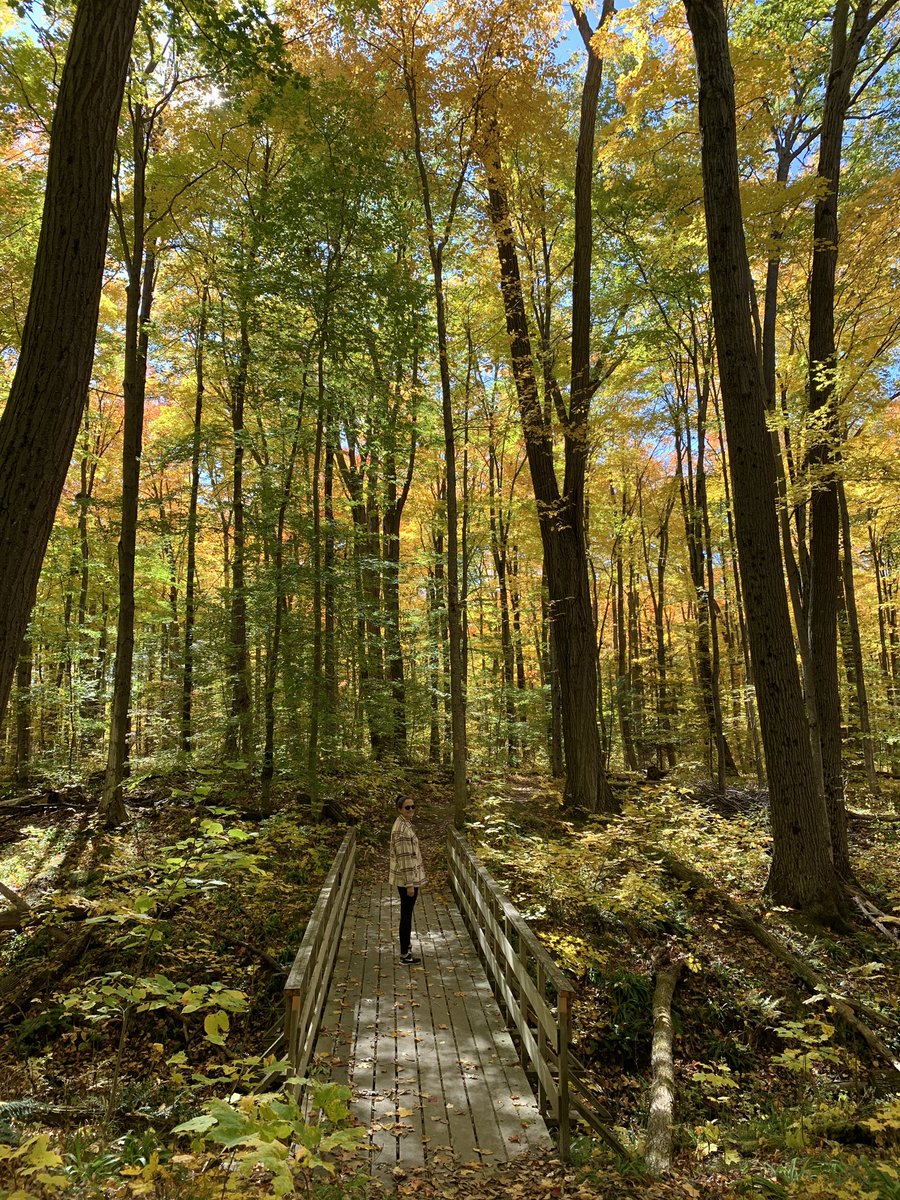 Who went apple picking this weekend? 🍎

Apple picking this weekend and unsure wha to do wi