Located downtown Toronto, the King Edward Hotel was Toronto’s first luxury hotel, opening its doors in 1903. Today it offers a blend of the old-world charm with the modern amenities you’d look for in a hotel today. If the walls could talk in this hotel I wonder what they’d say because over the years it has hosted notable guests like Liz Taylor, Mark Twain, Louis Armstrong, Elvis, and even The Beatles who stayed at the hotel during their first visit to the city in 1964. At the time, the hotel boasted an art collection worth more than $75 million and was an exclusive destination for celebs and upper class people alike. The hotel received extensive renovations ($40 million worth) to all its guest, meeting and dining rooms between 2013 and 2015 to help modernize an extremely dated hotel while still keeping the historic and iconic look and atmosphere that made it famous. The hotel is home to Victoria’s Restaurant and Consort Bar which were part of the 2013 revitalization project and although the menu has been updated, you can still enjoy the charm of these establishments while envisioning what they would have been like hundreds of years ago. The hotel also just celebrated the re-opening of the enchanted Crystal Ballroom which originally opened in 1922 on the 17th floor. The ballroom was an incredible space that had views of the city and was rented for high-profile events and galas until it closed in the 70s.

As someone who lives in Toronto, I had no idea the history of this hotel that I walked by on a regular basis. When I read that they were a top destination for Afternoon Tea in Toronto, a tradition that has been hosted at the hotel since the turn of the 20th century, I needed to visit. The tea was hosted in the Sovereign Ballroom and runs every Friday to Sunday from 1:30pm-5:00pm. The hotels chef, Daniel Schick delivers a variety of sweets and of course, savory sandwiches to choose from with a collection of 24 luxury teas from Canadian tea makers. There are a few choices of plates you can choose from that range in size (and price). You can pick a Fascinator which consists of either a plate of pastries like macarons, tarts and scones or you can pick a sandwich platter if you’re feeling like a more savory selection. Alternatively, the Traditional Experience (which we had) changes to the season and the local ingredients available, but includes a mixture of sandwiches, pastries and scones. You can also add a glass of bubbly if that’s what you’re feeling and there are vegetarian and children’s options too (full menu available here). Overall the experience was a fantastic way to spend a few hours on a weekend. I felt classy drinking out of the cute china used to decorate the tables and loved the selection of the teas, sandwiches and sweets that we had. The staff were attentive and there were even quite a few tables celebrating birthdays. This is the perfect thing to do in the city if you’re looking for a place to catch up with friends, host a fun event like a birthday or baby shower, or you’re simply just in town for a visit. Disclaimer: I was invited to the King Edward Hotel to experience a complimentary afternoon tea. All opinions in this piece are my own and 110% honest. 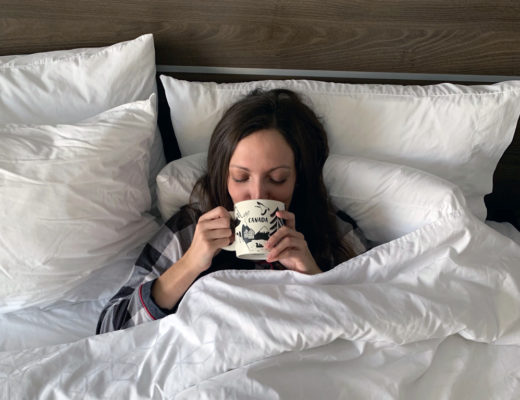 A Winter Guide to Niagara-on-the-Lake 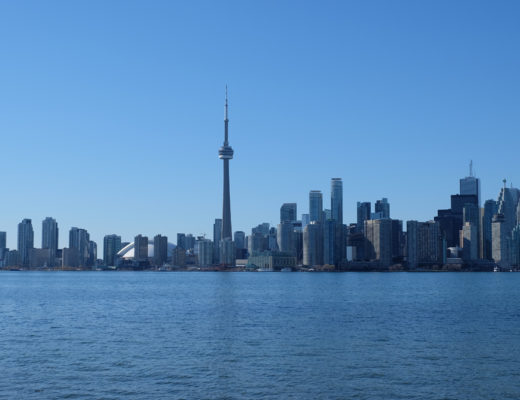