Guelph is a city in southwestern Ontario, Canada about 100 kilometres west of Downtown Toronto. The city is a quaint town with a small town vibe, however, has a population of around 135K people.

I’ve only ever been to the area a handful of times for primarily dance competitions as a child. As I’ve gotten older, and have had friends move there, it makes for a perfect excuse to go visit friends, and explore the city a bit.

This past weekend I did just that, and was lucky enough to be there on the weekend of the Guelph Beer Bus, a free shuttle that drives you between the local breweries on select Saturday’s each month during the summer. We visited a handful of Guelph local breweries on our visit, and it was a ton of fun. If you happen to be visiting on a weekend that isn’t when the Beer Bus is running, you can easily do this tour on your own with a designated driver. Here are the highlights…

Started by twin brothers, Brothers Brewing was my favourite spot on this tour with my favourite beers. Launched in 2014, the brewery is located right downtown Guelph and they brew up all sorts of fun beers. I got a flight to try four different ones, as well as a snack flight to go along with it. My favourite beer was their Lemon Berliner Weisse. However, note that like any craft brewery, their selection will rotate and change.

In the heart of Guelph’s Junction, Fixed Gear was also one of my favourite spots. They had an awesome vibe, a cute little patio, and even a food truck. They had some fun funky beers, alongside some classics. Definitely a great place to spend an afternoon.

One of the biggest breweries in Guelph, Wellington is Canada’s oldest independently owned microbrewery launched in 1985. They have a selection of beers that you can find in the LCBO, and then some rotating, smaller batches you can try when you visit the brewery itself. They had a fun pride beer when we were visiting, and a yummy Rhubarb Saison.

Okay, I feel obligated to mention Sleeman’s because it’s one of the most well known breweries in Guelph and beyond. However, it’s pretty mainstream and owned by Sapporo Brewery after being sold to them in 2006. The brewery dates back to 1988, and now you can find Sleeman beers all over the country. Not the best brewery to visit, but one you can add as a quick stop.

Royal City is a small batch brewery with a cute tap room filled with unique beers to taste or pick up for the road. They have a mix of classics like IPA’s and stouts, paired with some funky brews like their Tart Attack sour or my personal fav, Berserker.

Guelph has some great spots to enjoy local beers, and taste testing local beers can be one of the best things to do to explore the city. 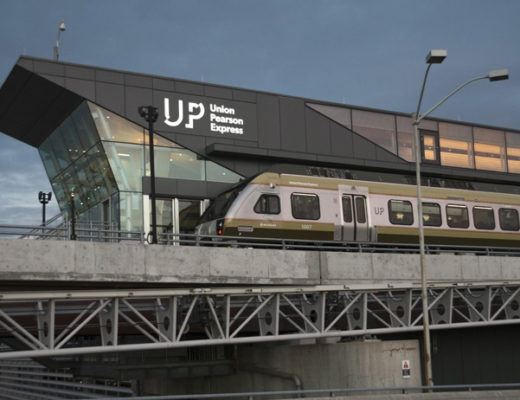 Riding the UP Express in Toronto 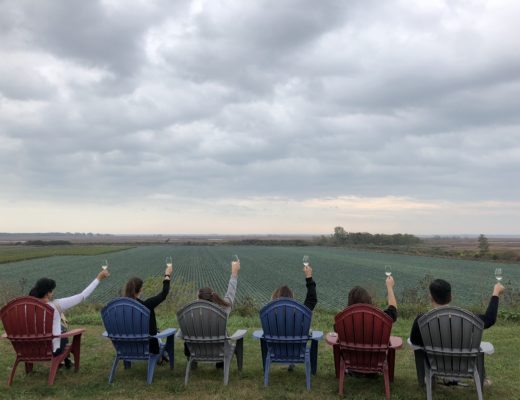 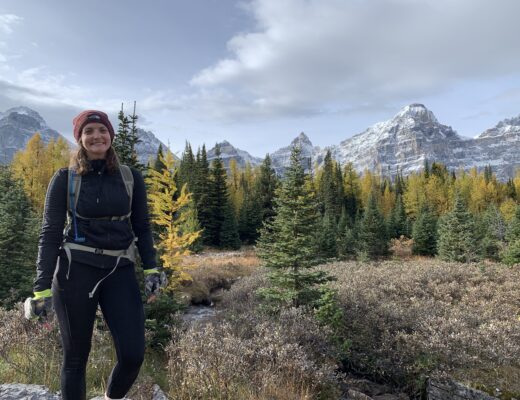