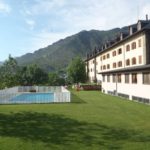 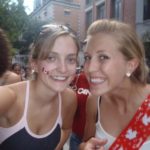 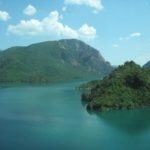 I finally arrived to Spain at 11am on July 1st (Canada Day), we had to go straight from the airport to training.. which sucked because none of us had gotten any sleep on the plane!! After training we headed to the hostel where there were no beds left except one double bed for the 3 of us. We later managed to find everyone beds and went out in Madrid to celebrate Canada Day!! We decided to go to any bar that offered us free drinks and found some pretty interesting places and people.

The next day we had to be up and at the bus for 8am to head to camp. The bus ride was 8 hours long, it sucked but it was a good chance for us to catch up on the sleep we hadn’t had in 2 days. When we got to camp, we attempted to bring the kids on a tour of the camp although we had NO IDEA where anything was ourselves.

Our rooms are nice, we have 2 monitors per room and 3 beds with a en suite bathroom. Our camp is BEAUTIFUL, it is like a little village in the middle of the mountains and looks more like Switzerland then Spain.

The camp is unorganized like usual, the crazy Spanish! Today it rained so we had no place to play sports so we taught them dances all afternoon then watched the soccer match at 8:30 which Spain won, the kids went crazy! Also, our camp has awesome food, we get a buffet everyday with all sorts of stuff!!

We don’t have WIFI in our hotel yet because for some reason they aren’t turning it on till July 16th. In order for me to get internet we have to go to a restaurant up the street and use their wireless. Which is a bit inconvenient because none of us have really gotten a break yet!!

Anyways, everyone needs to use my one laptop so I just wanted to let everyone know I was alive!! 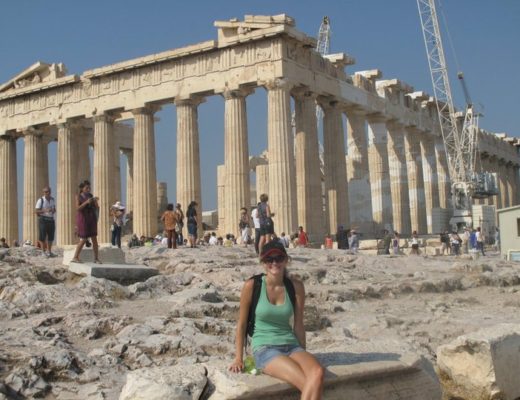 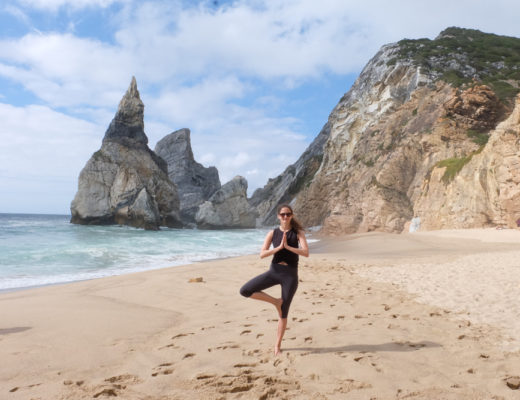 A Guide to Cascais, Portugal 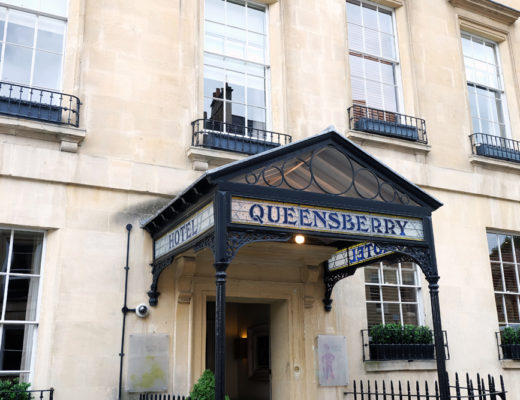