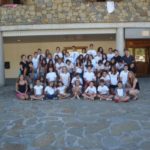 Today was the official last day of camp. It was a pretty relaxed day we just let the kids do whatever. Last night we had Oscar Night which was a lot of fun. My kids movie won Best Costumes and Best Love Scene. Although we were the only movie with either of those things so we won our defaults! Tonight we have a disco for the kids then hopefully all us monitors will get to go to the real disco but its hard to say since the kids don´t go to bed at a normal hour here. I have a cold since its been freezing here then super hot! Hopefully it will go away soon! Besides that tomorrow we leave for Madrid on the long bus ride that apparently makes people throw up on YIPPEE kids puke.. :P! I´ll try to update this as soon as I can! Adios! 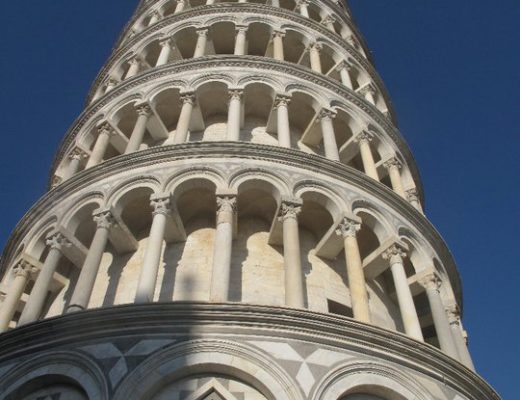 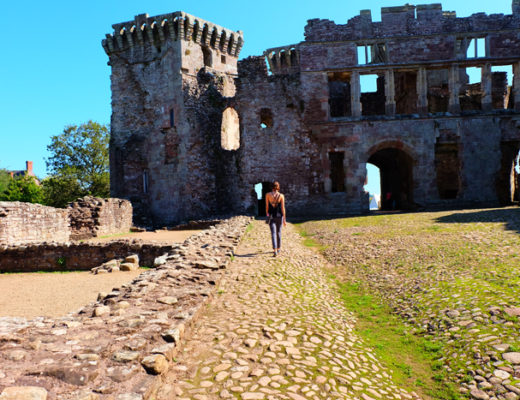 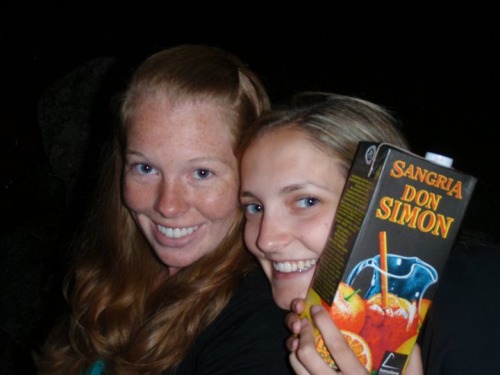