In grade 12 I took a Europe trip with EF Tours and my high school. The trip brought us to Italy, Switzerland and France and was about 13 days long. This trip was by far a highlight of high school for me and opened my eyes even more to the world around me. Previous to this trip I had traveled as a kid, and I had went to Europe on an exchange in Spain, but this trip was my first big trip that allowed me to see multiple countries within Europe.

We landed in Zurich, Switzerland and then traveled to Lucerne where we spent a few days in a cute little hotel that was right in the mountains. I was actually terrified when our giant bus was trying to navigate up the mountain that had no guardrails on the roads. The hotel was very traditional and beautiful. While in Switzerland we also went up Mount Pilatus and even had the option to toboggan down part of the mountain. I don’t remember why I opted out of this, but I now wish I hadn’t!

After Switzerland we headed to Venice, Italy. Our hotel was off the actual island and we took a ferry over to Venice for about a day. Each hotel we stayed in on this trip was really nice, especially now looking back on it and comparing them to the hostels I’ve stayed in since then. Most rooms were very spacious and hotels were traditional and cool. While in Venice aside from regular sightseeing we went to a glass blowing demonstration and a lace making factory.

We then hoped on a bus to travel to Rome. The one thing about this trip is we spent a lot of our time on buses, which for a short trip like this it would’ve gave us more time to fly or take trains. Within Rome we did the regular tourist attractions including the Vatican, which was probably the longest and most boring tour of the whole trip. I wish they had given us free time to explore on our own. Actually at a lot of the main attractions, shorter guided tours and more free time would’ve been ideal, so if you weren’t interested in the particular museum, etc. then you could spend less time there and more time somewhere you were interested in.

After Rome we headed to Florence which in comparison to other places we went wasn’t my highlight. When I had returned here years later I enjoyed it much more and that’s probably because we focused less on museums and more of actually seeing more of Florence on our own. Although being a high school tour I understand why they make us go to all these different museums and educational places. Florence was our last stop in Italy and we headed out to France after this.

Our first stop in France was the French Riviera which was absolutely, knock-your-socks-off beautiful. Visiting Eze and Monaco were by far my highlights of all the places I went. I would love to go back one day. We also visited a perfume factory in Eze, but for the most part we had much more free time in the French Rivera and less museums which made me a happy camper.

Following the French Riviera we headed out to Paris for a couple days. This was the smallest hotel we stayed in but we hardly ever were in our hotels. We went on both a night tour and day tour of Paris which was nice to see it both ways. We also went up the Eiffel Tower at night and on a river cruise. They gave us the option of doing the tours of Notre Dame and the Louvre in Paris which was great. Although I understand them making us do tours of everything, because high school kids probably would choose to sit around and see nothing, I liked having the option.

The only other downfall of this trip was the food. Since they fed us in bulk with many other schools on these tours, we didn’t get to experience the authentic food of these regions. Being Italian I was so excited to have REAL pasta, instead we got pasta made in bulk that didn’t taste much better than a microwavable dinner. It would’ve been great to have more authentic food experiences along the way. Luckily I’ve gone back to Italy and since then have had the chance to have real Italian food.

After Paris we departed back home to Canada. Overall the trip was amazing and probably is one of the trips that turned me into such a travel addict. I learned more on this trip then I ever would during those 13 days in class, and that’s the most amazing thing about EF Tours. Bringing travel to high school kids, and teaching kids about the world outside of the classroom. 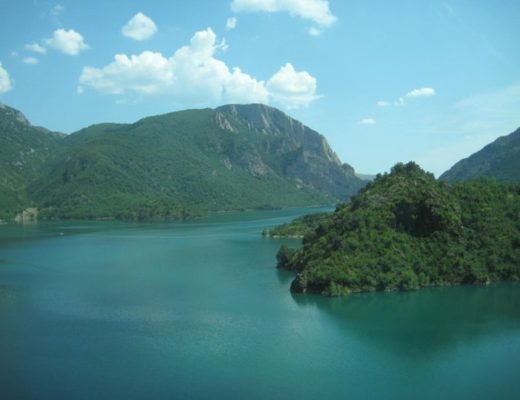 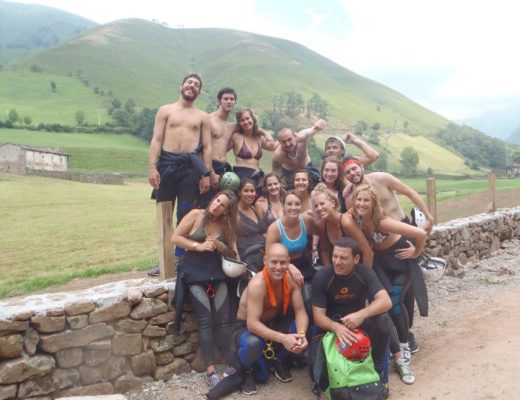 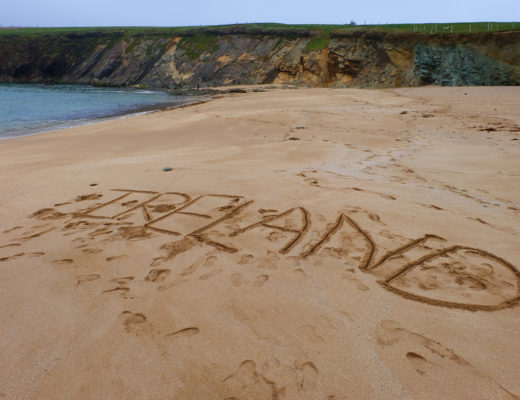 Now say it louder for the people in the back! twitter.com/Eric_Melillo/s…