The capital of Spain and a city that holds so many good travel memories for me. Madrid has a population of almost 3.2 million and is the political, economic and cultural centre of the country.

I’ve visited Madrid four times, more than basically any other place I’ve been. I visited when I was in high school on a student exchange where I lived in the outskirts for three weeks, and the other three times were while working in other Spanish cities for my summers in college.

With my many visits, I’ve had the chance to experience quite a few things in Madrid and I’ve taken some of those favourite things, combined with other peoples, to create this two-day itinerary for visiting the city.

Start your day pretending to be royalty at the Royal Palace, the official residence of the Spanish royal family, although today it’s mainly used for state ceremonies. You can soak in the beauty of the palace from the outside alone, but visiting inside (€8-€10 per ticket) allows you to enjoy the beautiful halls, banquet rooms, residential areas and more. While at the Royal Palace, visit Madrid’s cathedral, Catedral de Santa María la Real de la Almudena. This cathedral was originally built as an integral part of the Royal Palace between 1883-1993, although the cathedral is slightly separated from the palace by a square. Visit Monday to Sunday from 1oam-2:30pm (closed Sunday’s for mass). Entrance is free!

For lunch, visit one of Madrid’s most popular markets, San Miguel Market. Located in the centre of the city, San Miguel Market was built in 1916 and in 2003 it was purchased by investors who renovated it and reopened the market in 2009. This market isn’t a traditional market, on top of regular produce, they sell a variety of tapas with over 30 vendors offering their best. Alcohol is also available and the market is open 10am-12am Sunday-Wednesday and 10am-2am Thursday-Saturday. After lunch, head to Plaza Mayor, a centre square in the city and one of the most popular. Designed in 1619, this square has seen all sorts of events from markets, bull fights, football games, and once upon a time, even executions. Today, the three stories are lined with residences, bars, restaurants and shops. You can also find a wide array of street performers, making this square a great spot to pull up a chair on a terrace and people watch. Once you clean up for dinner, you need to go out and get yourself some paella. Paella isn’t originally from Madrid, but that doesn’t mean you can’t find a great version of this Spanish dish. Paella is a Valencian rice dish and can be found in several variations, but traditionally saffron-spiced rice with chicken and/or seafood. Some of the recommended places to find the best of the best version of this dish in Madrid are La Barraca or La Buganvilla.

For the Google map of day ones route, click here. A churro is a fried-dough pastry popular in several European countries and beyond. Traditionally these sweet treats are dipped in chocolate or another sweet dipping sauce like dulce de leche. Chocolateria San Gines is one of the best places in the city to get churros and is located near Puerta del Sol in a little passageway near San Gines Church. This chocolateria has been open since 1894 and is open every day of the year, at all hours of the day and night. After a breakfast for champions, head for some shopping, and even if you aren’t in the shopping mood, visiting the main shopping streets is an experience in itself. Preciados and Carmen Streets are two of the famous shopping streets that lead to/off of Puerta del Sol. Find every kind of boutique and name brand store along these streets. Walk along these pedestrian streets, Puerta del Sol and Gran Via for some of the best shops. Gran Via, in particular, is lined with not just shopping but jaw-dropping architecture. Now that you’ve worked up an appetite, head to Museo del Jamon which has been around for over 50 years and has several locations in Madrid. The Spanish love their ham as you’ll soon realize by all the menus and products it appears on and in. But this isn’t just any ham, you’ll have some of the best in the world while in Spain. Pick up a sandwich to go at Museo del Jamon to take to Retiro Park, your next destination. Retiro Park is one of the larger (and most popular) parks in Madrid. From May to October, catch a free concert every Sunday at the bandstand, or catch the many street performers and puppeteers that line the edge of the pond all year round. You can also hire a boat to row around the pond from Monday to Sunday 10am-5:30pm or 8:30pm depending on the time of the year. The cost for boat rental is €5.80 from Monday-Friday and €7.50 on the weekends. Enjoy your ham sandwich, take a walk through the park, or kick back and do some people watching. Tonight spend your evening enjoying one of the best food traditions in Spain, tapas. Tapas are appetizers or snacks that range from cold dishes like olives, meats and cheeses to hot dishes like calamari and patatas bravas. When visiting bars in Spain, many/most will give you free tapas with the purchase of beverages! There are several places like this across the city, but one recommendation is El Tigre.

Once you’re full on tapas and sangria (or your drink of choice), head to Corral De La Moreria to enjoy some of the worlds best flamenco dancing. Shows last about one hour and ten minutes and run daily. Tickets can be purchased online as either dinner and a show, or as a drink and a show, and are around €47.70+. Reservations are available starting at 6:30pm nightly.

If flamenco isn’t your thing, try and squeeze a Real Madrid soccer (or as they would say, football) game into your schedule. When I went to a game it was in the evening but times vary and you may need to re-arrange the above if you really want to fit it into your schedule. Tickets can be purchased online here, or if they are playing a team that isn’t as popular, you can purchase tickets right at the stadium. The Spanish love their soccer, so even if you’re not a fan, this is quite the experience!

For the Google map of day two route, click here.

Madrid has so much to offer to visitors, so this only skims the surface of things you can do. There are also several museums and galleries, amazing places for foodies, and literally something to fulfill anyone’s interests. If you have been to Madrid and had a must-do thing for visitors, add it below in the comments! 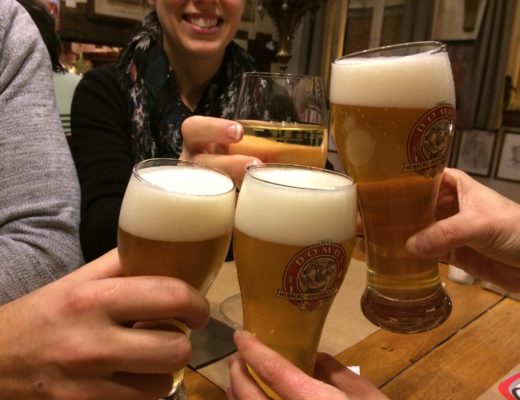 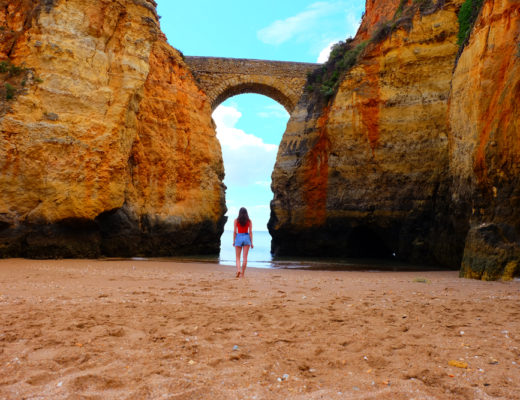 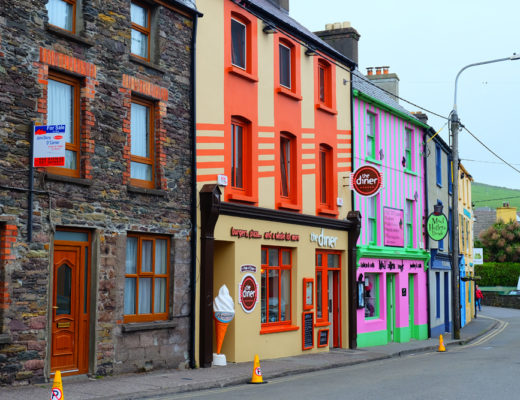