Walking into Petra Kitchen, a local cooking and dining experience in Petra, Jordan, I had an aura of confidence around me. After already doing a cooking class in Amman at Beit Sitti a few days earlier, I felt prepared for my second cooking class on my culinary trip through Jordan. I was excited, and my belly was begging for another delicious Jordanian meal. Although I was ready to cook up a storm, learn some new recipes and tricks, and eat some delicious food, I wasn’t prepared to do this all with 40 pre-teen students. When one of the chefs told me that they were waiting on a large group of students that were on a school trip to arrive, I thought they were joking with me. Sure enough, all of a sudden around 30-40 students arrived to learn to cook with me for the night. Now, I don’t hate kids, but I also wouldn’t willingly sign up to do an authentic cooking class with 30 of them. I have to admit, I was a bit disappointed that I wasn’t going to Petra at night instead, after hearing the news of who my cooking partners would be, but, another day, another adventure. We were quickly broken up into groups of around six or seven and divided onto different tables. Each table had a local chef and was in charge of making around two dishes each. This way, we had the ability to try a wide range of things, while also all getting the opportunity to have a hands on cooking experience, which would be impossible with 40 people learning the same thing. My table made a baba ghanuj (eggplant dip), kabsah dijaj (rice and chicken) and a tomato dip. I think since our group had me (an adult) in it, they tried to really make an effort to make sure I was getting the most out of it, despite the circumstances. As we sliced and diced vegetables, mixed in the many spices that make dishes like kabsah dijaj so flavourful, and inhaled the yummy scents of all the different food cooking in Petra Kitchen, I was impressed on how the experience actually turned out. The students on the trip were actually all from around the world studying at an international school in Amman. And as many well-traveled kids are, these youngins weren’t the typical misbehaved children you would usually see. Instead, they were eager to learn, nice and fun to be around (once I got passed them rubbing their noses before cutting vegetables, and coughing into their kitchen gloves). Before we knew it, we were all sitting around our tables which were converted into dining areas and trying the soup, cold mezzas (appetizers), and main chicken and rice dish that we had all created. I was sat at a table with all the teachers of the international school which were also from all over the world, which made dinner a little more enjoyable then having conversations with 12-13 year olds. The meal and cooking experience took around three hours and started at 6:30pm. That night we had shourbat adas (lentil soup), tahina salad, salatat khyar (cucumber and yoghurt salad), fatoosh (cucumber and tomato salad), Bedouin pizza, and so many other yummy dishes. I was impressed with the delicious dishes the kids managed to pull off with their chefs and even more impressed at how organized the whole experience was.

The staff at Petra Kitchen really make the experience. Although I was unable to come another night when there wasn’t a school group, they really made the extra effort to make sure that I wasn’t getting the watered down version of the experience. I would totally love to visit Petra Kitchen again in the future, but hopefully next time with a smaller (and more adult) group!

For more information on Petra Kitchen and to book your experience with them, click here. 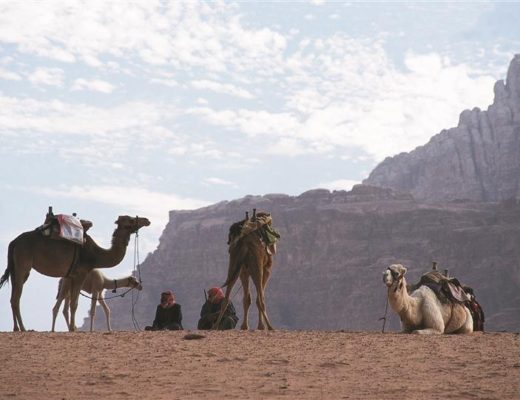 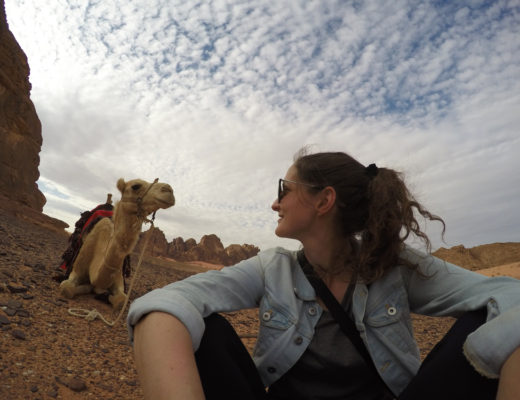