After months away in Australia, I finally had a chance to catch up with an old friend of mine from my hometown to chat about what his life was like as he traveled Australia while working on farms and picking fruit! Find out Billy Brown’s favourite places he visited and his highs and lows of working on farms along the way.

What made you decide to want to move to Australia?

I wanted to do something different, as I was tired of the lifestyle I was living in Toronto. While I enjoyed my work in the city, the daily ritual of commuting to school/work, hearing the same honking horns and seeing the same stressed out people was starting to take a toll on me, and I craved adventure and change. Where did you venture to while living in Australia?

I started in Sydney, took a train to Katoomba in the Blue Mountains where I purchased my 4WD. Then I travelled down the south coast region of New South Wales, briefly inland to Canberra, then back to the coast through Victoria til Melbourne. I then boarded a ferry and sailed 9 hours south to Tasmania, where I spent 5 months, then returned to Victoria, eventually travelling northwest to the Riverlands, South Australia. I headed northeast across the beginnings of the outback region, the interior of New South Wales, and then rejoined the popular East Coast route as I headed north until I ended up in the Daintree Rainforest. Eventually I embarked on a 7000 km road trip that took me westward and inland to Alice Springs, then to the famous red rock, “Uluru” (Ayer’s Rock). I continued south through the Red Centre, then headed east through Flinders Ranges and Broken Hill, eventually ending up back in the Sydney region to catch my flight back home. I logged 26,000 km in 11 months of being in Australia, and still haven’t even seen half the country yet!

What was your favourite place you visited?

Definitely Tasmania; I spent almost 5 months there! It is such an isolated, pristine and unique place. You can easily travel from side to side in one day, and will be treated to some incredible scenery, consisting of rolling hills, huge fields, old barns, mountains, giant trees (King Billy’s and Huon Pines) and turquoise waters contrasted by coastlines that boggle your mind.

Also, they say Tasmania’s air is the freshest in the world. The people there may appear simple, but they’re genuine and kind, and I certainly noticed the difference upon my return to the mainland (especially since I was back in the Melbourne region). How did you find the jobs you’ve had in Australia?

The only paid work I’ve done while in Australia has been fruit picking jobs. They are popular among backpackers as they are easy-to-get jobs that suit the hippy/traveller lifestyle. Many people travel Australia by following the so-called “harvest trail,” which provides a natural balance of work and play.
Also, fruit picking is listed as “specified work” for applying for a second working holiday visa (WHV). One must complete 90 days of work within his or her first WHV.

Fruit picking is mentally and physically demanding, as you’re basically a human picking machine, and the more fruit you pick the more money you earn. I picked raspberries, blackberries and apples in Tasmania, then mandarins and clementines in the Riverlands, South Australia. Raspberries, as I learned, were some of the worst fruit to pick as they pay very little and are difficult to remove from the thorny bushes without squishing them. Hardcore pickers had tons of scratches all up their arms and even their faces. The apples were organic, so you could actually eat them as you worked (I am now an apple addict), helping you save money on food. The farm owners, a father and his two sons, were amazing and really made the 45 days I spent there the highlight of my time in Australia. The citrus fruits were not as bad as raspberries, but definitely not as good as the apples! What is your favourite part about the work you did in Australia?

I really enjoy the simplicity and physicality of the work, and also the learning of new skills. In addition to fruit picking, I have been “WWOOFing” (Willing Workers on Organic Farms, pronounced “woofing”) at various places throughout my travels. This is also very popular among young backpackers. Instead of money, you are paid in food, accommodation and experiences, and luckily this work also counts towards your second WHV, though not for much longer (thank you Australian government!).

On my travels I was WWOOFing at the Daintree Wild Zoo, located between the Daintree Rainforest and the Great Barrier Reef. The owners instilled in me a work ethic I’ve never had, and showed me how much hearty Aussie “banter” I can take as well as give (luckily it’s a lot).

Also, with fruit picking, backpackers often “free camp” in groups in order to save money on accommodation. So that’s another way to rapidly simplify your life, and learn the value of modern conveniences, including running water, electricity and a kitchen. I must also mention, it’s virtually impossible to pick fruit and not make friends with backpackers from all over the world, instantly infecting you with the urge to travel to everyone else’s country, inconveniently tying up the next 5+ years of your life with travel plans. What was your least favourite part?

Having to work when your body is sore is not fun, and when you’re camping with lots of other backpackers you often consume large amounts of goon, ciggies, and other “hippy things” while failing to nourish and strengthen your body, leaving you less than refreshed some mornings. There is a very strong party culture among travellers anywhere you go in Australia, and when this intersects with physical work, which often starts not long after sunrise, then you question why you are drinking like a fish and smoking like Cheech and Chong. If I was to hop on a plane tomorrow to work on farms in Australia, what would be your first piece of advice?

Be ready to abandon your modern conveniences. Unless you have money to burn, you’re going to need to really work at saving money as you work-travel. This might involve eating instant noodles, dumpster diving, investing in camp gear, and shedding your fear of hitchhiking. If you have the money, definitely purchase a vehicle (vans are the best!) and make sure you know what you’re buying, as there’s nothing worse than a surprise trip to the mechanic, or having to outright abandon your car if it’s too expensive to fix. That being said there’s lots of cheap backpacker cars down here. Really, just bring your common sense and plenty of work clothes; you’re going to get dirty! 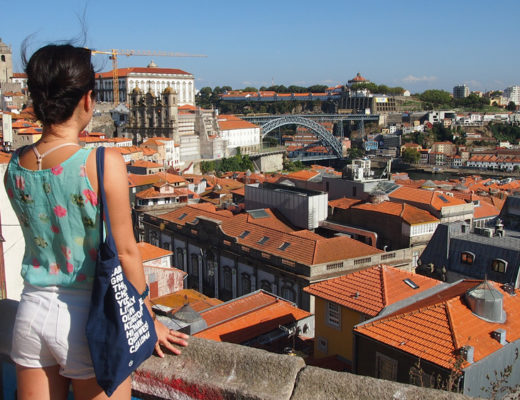 The Road to Opening a Hostel: Interview with Anna 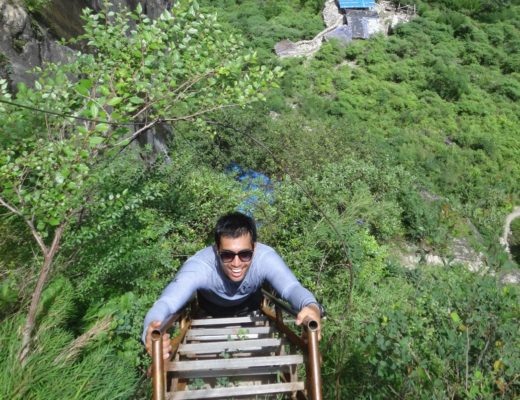 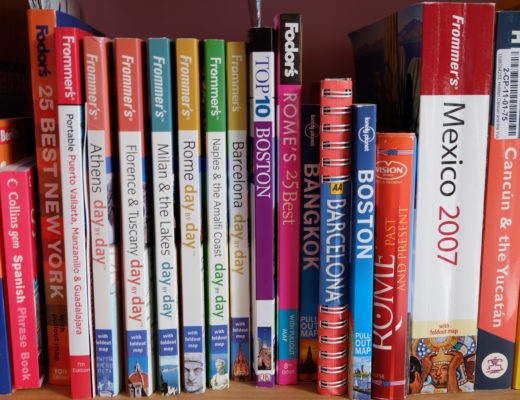