I sat at a local café in miniature chairs that allowed you to almost be at street level. I sat back and watched the chaos unfold around me. The Vietnamese women walking the streets, balancing several pounds of fruit in baskets, locals serving up traditional dishes at happening street vendors on the side of the road, and thousands of motorbikes zooming by. I knew right then and there that this was not like any city I had ever visited before.

Living in a city myself, I never appear to be as culture struck when visiting cities around the world. I get the chaos, I understand the traffic, and I’m used to walking by the most bizarre happenings on the street without a blink of my eye, but Hanoi, Vietnam was a city unlike any I have ever lived in or visited.

Upon arriving to Hanoi in the evening, we immediately headed out to explore, like we had done in all the other places we visited on our month long trip around Southeast Asia. We realized immediately that this place was not even comparable to other places we had visited. The traffic was constant, even early in the morning or late at night, the motorbikes didn’t stop weaving in and out of the cars and pedestrians. The sidewalks had been taken over by motorbikes; therefore you had to walk in single file along the side of the street, hoping that nothing would cause you to swerve out into the wrong direction and into the manic traffic.

We did not see a single stop sign or traffic light during our time in Hanoi, and crossing the street was a whole other story. We were told that whatever you do, don’t change your pace when crossing the road or you will throw off those on motorbikes, and get hit. Every street crossing was an adrenaline rush, and not in a good way, more like an, “am I going to die today” way.

We settled into a recommended local restaurant, where we were seated at a shared table with an Australian couple who seemed to have a rather negative experience while visiting Hanoi. The lady explained to us that she had been pushed, forced out of local shops, and even told she was too fat to come into stores by locals. We asked about must-do things while in Hanoi, and she jokingly recommended that we do nothing and not leave the hotel. This wasn’t necessarily the best first impression we had to prepare us for our 3 day visit in Hanoi.

The next day we woke up with an open mind. We told ourselves that we had to force ourselves to do all the things we had originally planned, and keep an open mind while doing it. Despite the fact we were scared to even leave our hotel, it was time to venture out of our comfort zone and try and embrace the chaos of Hanoi. It didn’t help that when we left our hotel the next morning, it was pouring rain and 25 degrees colder than any of the other places we had visited. Not pre-checking the weather was really kicking us in the butt as we hunted for ponchos, and layered ourselves with everything we packed.

We had a game plan before leaving our hotel. We knew the places we wanted to go, and semi mapped out what order would make the most sense to see them all. As the day progressed we were starting to get the hang of crossing the street, and navigating through the madness, but our favourite memories were sitting in little cafes overlooking the city and just observing. Observing how the people of Hanoi lived and coped in the craziness of this busy city. Hanoi had no shortage of excellent people-watching locations, many of the cafes had their chairs facing out to the street purposely for this reason.

One thing we noticed was how unaccepting the majority of locals were to tourists. There are very few cities or countries you visit that are hostile towards tourists, and it felt weird and uncomfortable. We would walk into a storefront and instead of the store owner being eager to make a sale, like most of their neighboring countries, people wouldn’t even look us in the eye. When we were walking through the streets it wasn’t surprising if someone shoved you out of the way. We did meet a lot of locals who were nice, accepting, and welcoming, but the majority did not seem to want us there.

As the day began to come to an end, we were proud of our accomplishments. First off, we survived one full day in Hanoi, and secondly we actually enjoyed it. So what are my tips for surviving a city that throws you into culture shock and makes you scared to even leave your hotel room? What do you do to appreciate the city for what it has to offer, even if you are questioning why you chose to visit here in the first place? Here are some of my tips for conquering the big city. 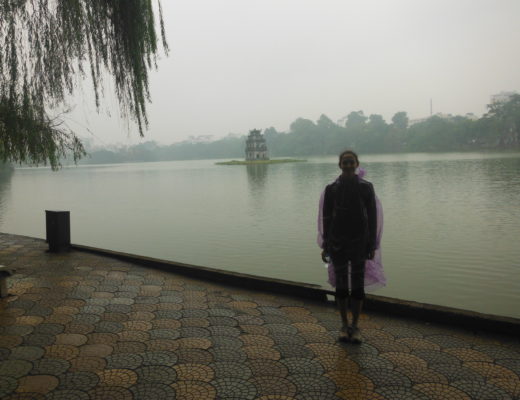 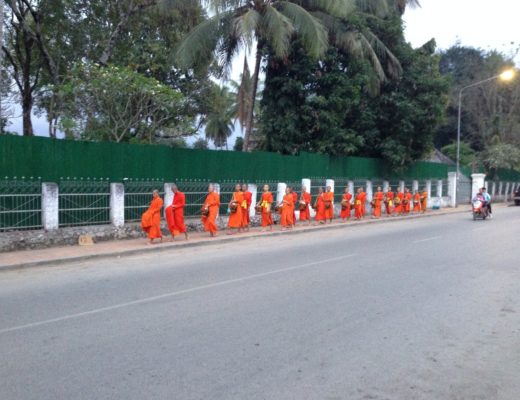