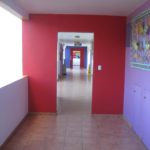 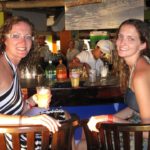 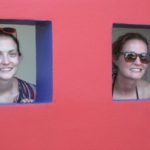 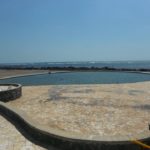 This past week I visited El Salvador for a one week vacation. On my trip I stayed at the Royal Decameron which is the only all-inclusive resort in El Salvador. The flight there was approximately 5 hours and once we arrived in El Salvador we were instantly created by representatives that worked at the hotel, who guided us exactly to where we needed to go and out to the airport, down the parking lot to the bus we were catching to our resort. The bus was a 2 hour ride to the resort from the airport, they provided us with some info about El Salvador and the resort, a snack box and cold refreshments. Once we arrived at the hotel they greeted us with refreshments and guided us to the disco where people were waiting with our keys and packages for the week. It was very well organized and we felt like there were lots of people there guiding us to where we needed to be. Our room was in building 4 which was a bit further away from the main area of the resort but it was much quieter and away from all the commotion such as the main pool, the disco and where they put on the shows every night. Our room itself was really nice and clean. We left a few dollars and little gifts for the maid every day and she provided us with extra drinkable water. One thing we were told is that if you are leaving the maid any gifts to leave a note with it signed by you and with your room number because I guess they get searched on their way out of the resort. We had to pay extra (around $20.00 for the week) for the security box.

The resort itself was very clean and we felt safe the entire time. There were 4 pools and a salt water pool that filled up with the tide of the ocean everyday. There were many bars that were open late and all the staff were very helpful and friendly. We had read reviews about them not speaking any English but they all seemed to get by fine and that is what to be expected when visiting another country, I mean if people came to Canada they wouldn’t expect us to speak Spanish right? The resort held nightly shows with different themes every night, including a Mexican night where venders came out around the pool selling stuff. We only made it to two shows (the Carnival one & the Latino one) both shows were very entertaining and had amazing costumes! The resort also had a fair size beach with lots of chairs. We never had an issue getting a palapa in the morning like some other countries. The beach is rocky because of the volcanic rock but it isn’t anything that is unbearable. I would suggest people bring water shoes if they are concerned and they will be fine.

Lastly, the food at the resort was just like any other food at an all-inclusive resort. I had no expectations therefore wasn’t disappointed. There were a couple buffets and snack bars that were open almost all day with your typical breakfast things in the morning; fruit, omelets (which were really good), pancakes etc. At lunch they had; hamburgers, hotdogs, chicken, vegetables, sandwiches/panini’s etc. At dinner time there were buffet’s open but we booked a la carte restaurants every night. You had to make sure you booked them as far in advance as you could which was usually 3 days before, which didn’t seem to be a problem for us. We ate at all 5 a la cartes and got a reservation for each night we were there. I would highly recommend the baby beef at the Steakhouse. It was delicious.

Anyways, overall the Royal Decameron Salinitas was a great resort, very well kept and everyone was very friendly and helpful. I would defiantly travel back here! 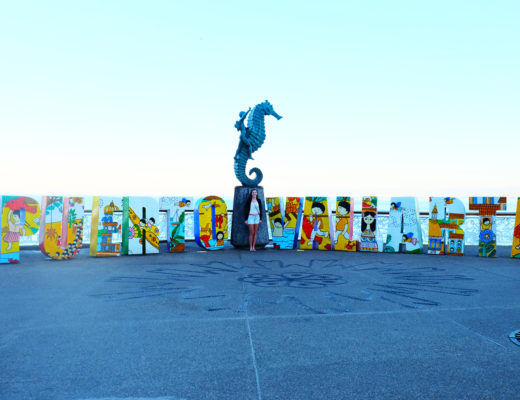 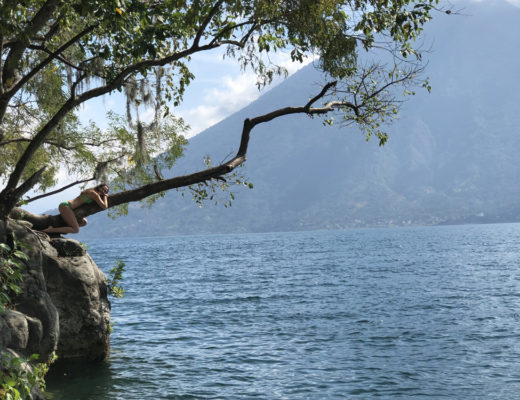 How Much Does 8 Days In Guatemala Cost?