Today marked my last day in Amsterdam sadly but I woke up early, had breakfast at my hotel and headed to the Artis Zoo! I kind of found it weird that I wanted to go to the zoo when I can do that in Canada but it seemed like a good Idea. The zoo is the oldest zoo in the Netherlands and well, it was just like every other zoo but I still enjoyed it. There were so many baby animals around which were so cute. I spent about 2 hours in the zoo then headed up towards the city centre to find somewhere to eat. I originally tried to find this pasta place a friend tried to tell me about but had no luck so I settled (if you could call it that) for a cafe where I got a delicious chicken sandwich and a cream filled croissant.

After lunch I made my way down toward Rembrandtplein Center and there happened to be a guy singing & playing acoustic guitar there so I took a seat and enjoyed the nice weather and music. When he was done, I went to the same Italian restaurant I went to the other night with my friend. Mainly because it was SO good and cheap! I had another delicious meal and now I’m back at my hotel attempting to pack and try and go to bed early since I leave bright and early tomorrow morning.

Bye bye Amsterdam, you’ve been good to me. 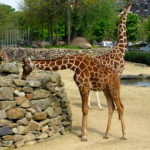 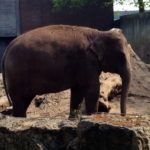 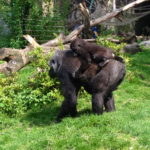 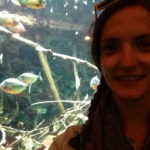 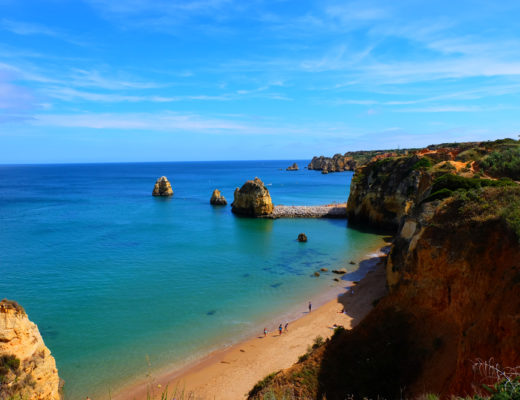 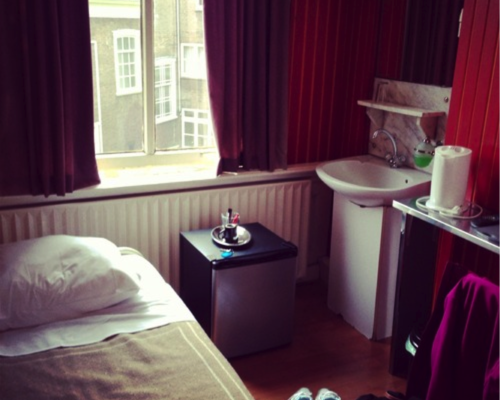 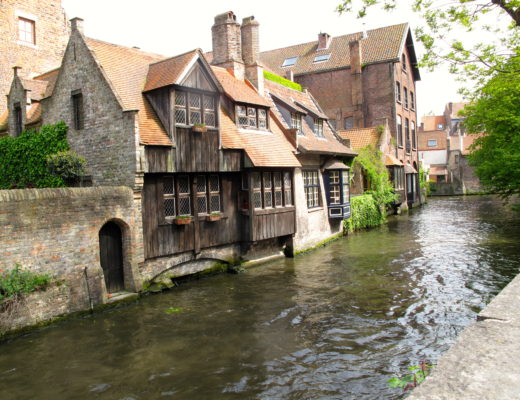