Dachau was the first concentration camp built by Nazi Germany and was opened in March of 1933. The camp was initially created for political prisoners, but it eventually evolved into a death camp where thousands of Jews died during the Holocaust.

Although this doesn’t sound like an uplifting place to add to your vacation itinerary while in Germany, it’s important to not just brush past the monumental moments of a country’s history. I remember learning about the Holocaust in my high school world religions class and was always shocked that something like this could ever happen. To visit a concentration camp while on my trip to Germany, was one of those surreal moments of seeing something you read about in history books in real life.

Dachau is actually a really easy half-day trip from Munich so it makes for a simple add-on to your time in Munich, and is one of the most popular day trips to take while in Munich.

The history of Dachau

Dachau is located on the grounds of an abandoned munitions factory northeast of the medieval town of Dachau (about 16 km from Munich). After it’s opening in March of 1933 its purpose was to include forced labor and eventually, the imprisonment of Jews, Romani, German, and Austrian criminals, and finally, foreign nationals from countries that Germany occupied or invaded. The camp system grew to include nearly 100 sub-camps which were mostly work camps located throughout Germany and Austria.

Prisoners at Dachau lived in constant fear of brutality and terror detention which included awful things like standing cells, and tree or pole hangings. There were 32K documented deaths at Dachau and thousands that are undocumented. When the camp was liberated in 1945, there was 10K-30K prisoners who were sick from the horrible living conditions.

In the postwar years, Dachau served to hold SS soldiers awaiting trial and after 1948 it held ethnic Germans who had been expelled from eastern Europe and were awaiting resettlement. It was also used for a time as a US military base until it finally closed in 1960.

After it’s closure, former prisoners banded together to erect a memorial on the site of the Dachau camp. display, which was then updated in 2003, follows the path of new arrivals to the camp. Two of the barracks have been rebuilt since the original barracks had to be torn down due to their poor condition. The rebuilt barracks show the entire history of the camp and the other 30 barracks are indicated by low cement curbs filled with pebbles.

How to get to Dachau from Munich

The most inexpensive way to get yourself to Dachau is by public transportation. You will leave Munich’s central station and take a train to Dachau station. Once you arrive at the small train station, it’ll be easy to spot bus 726 which will take you to the Concentration Camp Memorial. There are several signs, and it’ll be where most people are heading

Note that the high-speed ICE trains to Nuremberg are not covered in most day passes so ensure you have the right tickets. I purchased mine in advance online but you can purchase them at the station as well.

When you get on the bus you’ll arrive right out wrong the memorial visitor centre. There is no entrance fee to enter but you can receive a map, or rent an audio guide at the visitor centre. They also run daily tours at 11 am and 1 pm in English.

The other way to visit Dachau is by joining a guided tour from Munich. This is actually the route I did only because we visited the day after Oktoberfest and I knew I’d be too hungover to navigate foreign public transit alone. After doing the journey, I can confidently say getting there on your own is very easy.

The benefit, however, of going on a guided tour though is the knowledge you’ll get from your guide that you may not get from just visiting on your own without a tour. You can also choose between tours that take you by bus, or that take you on public transit. This is a great option for those feeling less adventurous on their own.

Lastly, if you have a rental car in Munich with you then you can drive to Dachau. The drive will take anywhere from 35 to 60 minutes depending on traffic. I will say, taking transit will be quicker in almost every scenario though so you are better off skipping driving and going with one of the above routes.

There are several types of transit passes in Germany which can get confusing to know if you purchased the right one for your route. Here are your options for Munich to Dachau to help avoid confusion:

How much time do I need to visit Dachau?

Most people will need half a day for a visit to Dachau, including transportation there and back from Munich. Guided tours of the grounds usually take 2.5 hours. However, if you want to do your own tour using the audio guide or map you can prioritize the areas you’d like to see the most.

Can I take pictures at Dachau?

Yes, you can, but it’s obviously recommended to respect the dignity of the Memorial Site as a place of remembrance. You’ll see from the photos in my post I only really took photos outside as I didn’t feel comfortable taking photos indoors in any of the facilities. One thing you are not allowed to film or photograph is guided tours.

Is Dachau appropriate for children?

There isn’t a child-friendly exhibition at the memorial site and any educational pieces offered are for kids 13 and above. It is recommended that children visit with parents and that parents recognize that not all content is appropriate for kids.

Other reading material for your trip to Europe: 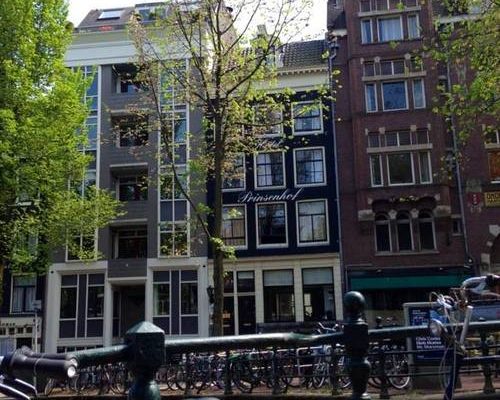 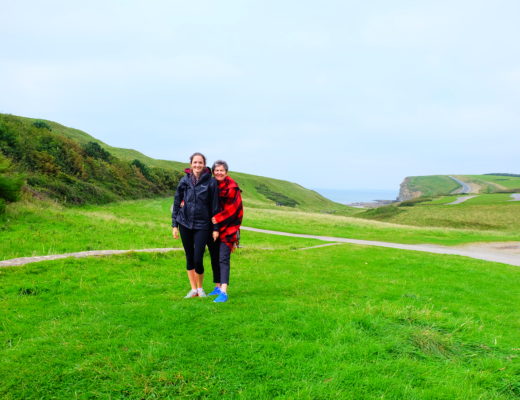 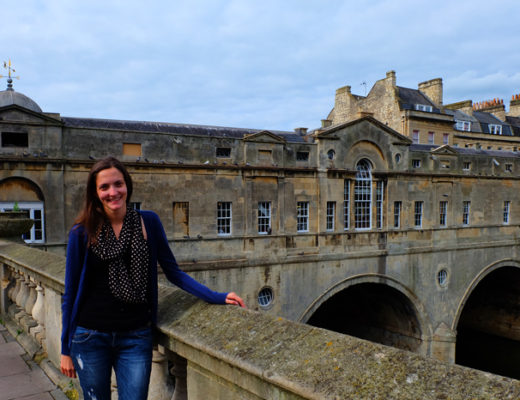