Well today I had originally thought I was going on a day trip to Brussels but turns out I somehow had the dates mixed up and I missed my tour, it was actually yesterday! I’m such an organized person that when stuff like that happens it drives me insane. But it’s done and over with so I guess it wasn’t meant to be for me to go to Brussels.

So instead of Brussels I woke up and went back down to the Albert Cuypstraat Market for a fresh smoothie for breakfast (only €1.50) then headed up to Dam Square, which takes a while to walk to. On my way I stopped at a little restaurant for lunch called Wok to Walk. You can get Chinese food to go or eat in and you pick all your ingredients and they make it right there in front of you. Super good & a huge portion, I ended up keeping the leftovers to eat for dinner.

Once I got to Dam Square I just walked down the shopping streets and went into a bunch of the stores. I visited Bershka again and bought way too many clothes but I’d rather do shopping here then in Canada for clothes. I started to head back in the general direction of my hotel and stopped at Begijnkof which is a small courtyard of houses off one of the main streets, it is very quiet and serene. It’s a way to get out of the craziness of the city. This area dates back to the 1300’s and was where women lived who were similar to nuns. The wooden houses of Behinkof were destroyed in fired in the 14th century, with only one remaining that still stands today and as restored in the 15th century. The courtyard is still rented out to only women (not necessarily religious ones) today. Very interesting & beautiful.

I managed to make it back to my hotel just in time to take shelter before a huge thunderstorm and its still pouring now so I’m just laying low and enjoying the rain out my big window.

That’s it for now, 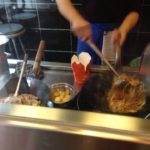 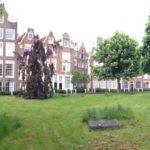 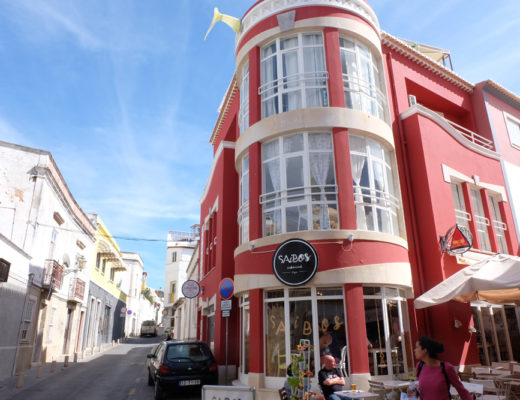 Five Beautiful Hostels I Stayed In While In Portugal