Wow, today was a long, jam packed day! I had booked this tour to visit outside of Amsterdam and see more of Holland back in Canada through Viator. It was pretty decently priced but you can ok it last minute too at any of the Tickets & Tours offices around town.

We started off going to Volendam which is a small fishing village where we went to a cheese museum/store. They gave us a demonstration on how they made their cheese, then of course we got to try all sorts with different jams. Delicious! We then boarded a ferry that took us across a lake to another village called Marken, in Marken we visited a clog making factory where they showed us how they make clogs. The little factory was super cute and every where you turned it was decorated with clogs in one way or another. After Marken we went to Zaanse Schans where there was a bunch of really cool, old windmills and also some little shops. I tried some amazing hot chocolate and a syrup waffle which is a Dutch speciality consisting of 2 thin waffles with caramel-like substance sandwiched between and served warm. So good! Wile walking along exploring the windmills I met an artist who had been drawing pictures of the windmills and selling them. I had no interest in buying one but he was so friendly and cheery that I felt like I had to. After purchasing one he told me he was now so happy that he thinks his beard is growing? The second part of the day we headed to Delft, which is known for its blue & white hand painted delftware. We visited one of the 2 functioning pottery places, where they gave us a demonstration on how it’s all made. Then we had time to explore Delft a bit, I took this time to eat because at this point I was starving and they didn’t really give us anytime for lunch. After Delft we headed to Madurodam, a miniature town of Holland. It was the most fascinating thing, I don’t know what possessed someone to create this and I don’t even know how they knew where to start but you can basically see all of Holland in miniature form. Lastly, we had a bus tour through The Hague, which is where the king & queen of Holland live. Normally I hate bus tours but at this point I didn’t mind because I was absolutely frozen.

Finally we returned to Amsterdam at around 8pm. It was a long day but I’m glad I got to experience life outside of Amsterdam. 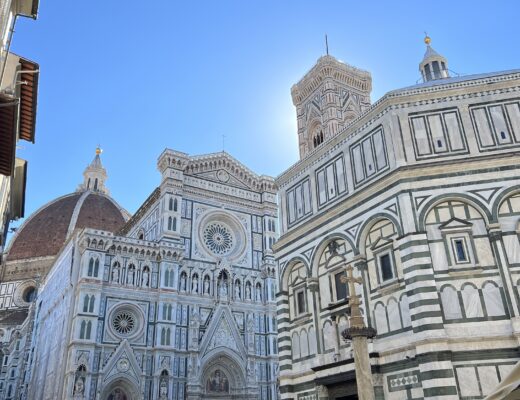 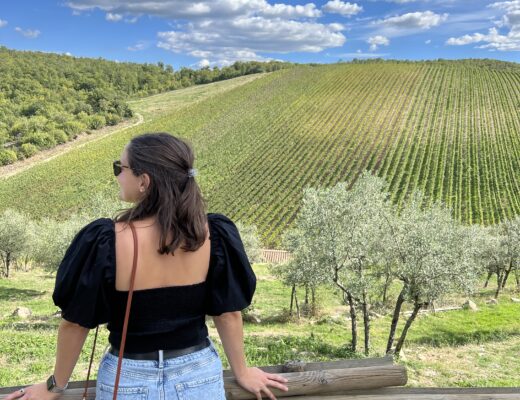 Anyone else feel this way? I’ve never related so