Now that I’m home in Canada I thought I would give everyone a review of everywhere we stayed for future reference.

Barcelona– “Equity Point Hostel”- This hostel had very good security systems and you could only get into the rooms if you showed a pass they gave you. The rooms had lockers inside so you could lock your bags up but you had to purchase or have a lock. The rooms were a bit tight and small but they did the job. The location was extra close to the beach which was very convenient and it was attached to a restaurant where we also got free continental breakfast. The only complaint is the room size and they had the air conditioning on full blast all night so you were freezing!

Athens– “Chris & Sophs Backpackers Hostel”- This hostel was relatively cheap and was right in the center square. It was also very easy to find as the hostel provided us with detailed directions how to get there. The hostel was attached to the “Europes Famous Hostel” Athenstyle which we had full access to and is where we checked in. Walking to our rooms was a bit sketchy because it was down an alley and up a lot of stairs but the rooms themselves were clean and spacious. We didn’t have hot water but at the end of the day we wanted cold showers. We also had free breakfast and a rooftop bar available in the other building.

Santorini– “Youth Hostel Anna”- This hostel was awful. The beds in the room were thin and sketchy and the top bunk didn’t even have a railing on it so you could fall off if you were a restless sleeper. The reception was very helpful but noone ever locked the main door to our room and as soon as you walked out the door you were on the street. The restaurant across the road offered 15% off for us which was nice. The bathrooms were outside and downstairs. They were never clean and the showers were clogged. It felt unsanitary to be in them. The bonus of this hostel was that it was near the beach and that they offered a free shuttle from the port to the hostel.

Rhodes– “Hotel Parthenon”- This hotel was 3 stars and we choose a hotel because there were like no hostels available in Rhodes. It was a very nice change for us coming from hostels. We had air conditioning, a balcony and a spacious, clean room. The shower had on and off hot water and the shower head was broken so we had to hold it above ourselves. We got free breakfast and all the staff were very helpful. There was even a wonderful pool we could use!!

Madrid- “Axor Barajas”- This hotel my Mom booked for me to stay in when I got to Madrid because it was extra close to the airport. It offers a free shuttle service but I just took the 12 euro cab there and back. The hotel lobby is modernly designed and the floor I was on even had a Wii room for the kids. When I walked into my room I was shocked and thought they made a mistake. It was huge and I had a beautiful bathroom with a giant shower, leather couches, a big screen TV and a giant bed. We also got a giant free breakfast. I would recommend this to anyone who needs a place by the airport but other then that its not close to the city center. It also only cost 77 euros for this amazing suite like room! 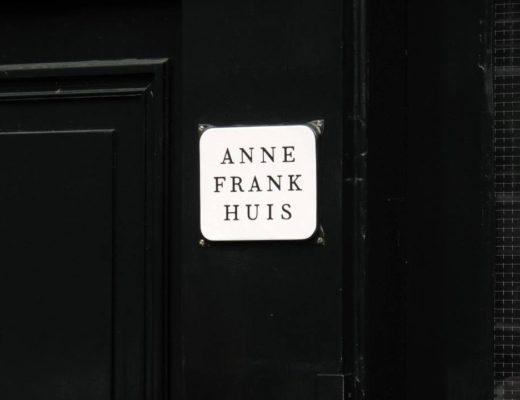 Experiencing the Life of Anne Frank 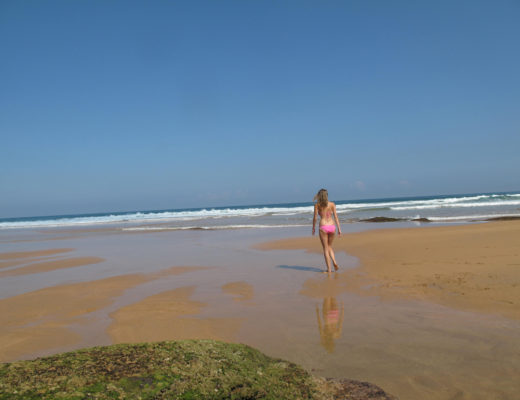 Beach Day at Camp in Spain