The new kids have arrived and so far so good. It is a little strange having boys in my group now but at least these kids seem a little less POSH then the last kids. Our head monitor is still having issues with some of the older kids from the last camp and how the kids were complaining they had to do English classes at English camp. Its a bit frustrating but its to be expected from upper class people! The torch festival on our day off was amazing! So much better then the first one because it was the bigger and main festival. There were TONS of people and delicious crepes and awesome music. We only went the Friday night because Saturday everyone was to tired and the kids were back here. Everything else is going well. I’m starting to get pretty worn out from the kids but its still fun!! I have to go though because its dinner time here! 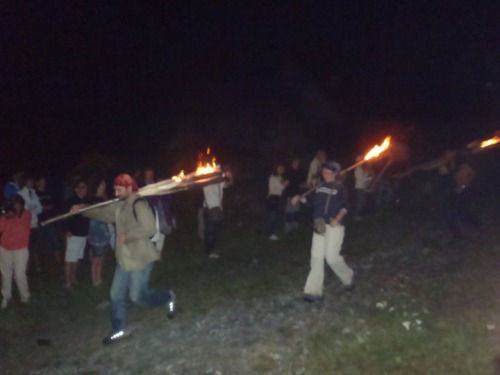 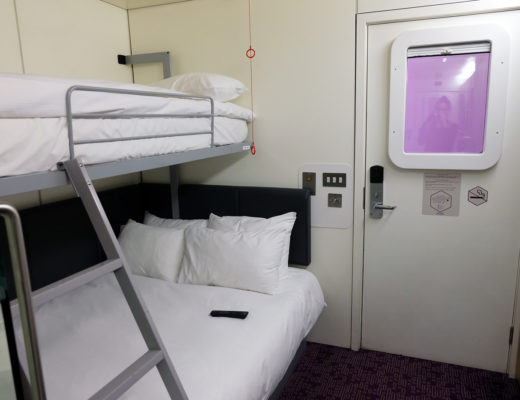