Sunday were the World Cup finals! The resort opened up the disco here for the kids to watch the game on a big screen! They all went WILD when everyone won! It was crazy, then afterwards the kids went back to the hotel and the monitors stayed and went to the bar and celebrated the win!! It was so much fun to hang around a bunch of locals and witness Spain winning the world cup for the first time! I also slipped in the bar and fell flat on my back and sprained my ankle more then it already was! They wanted to take me to the doctor but I refused since every kid here goes for like every little ache and pain such as a slightly twisted ankle and comes back with a huge cast and crutches! Also yesterday I fell on a rock and cut open two of my toes.. so I’ve kind of had some bad luck!! The kids are also starting to go a bit wild! I´m glad there are only a few days left at camp! Last night we had a talent show with them and James had worked for 3 hours with my group on this game show they were going to do and 2 minutes before it was there turn they came up to us and told us they aren’t doing it and did this random last minute dance instead! We were so MAD! Everyone is ready for new kids that’s for sure! But it’s my morning off and its nice outside so I´m going to go relax! Adios! 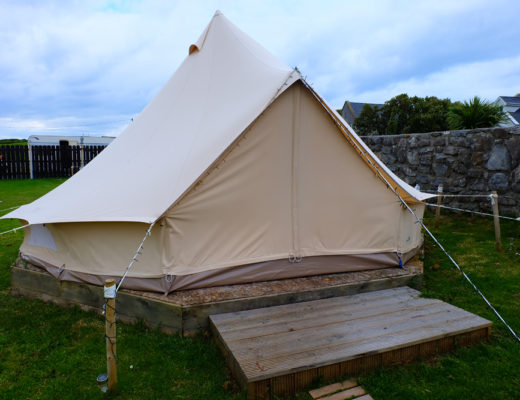 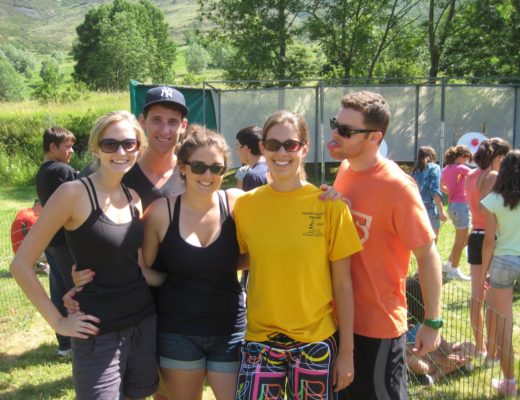 Photos from Being an ESL Camp Counsellor in Spain 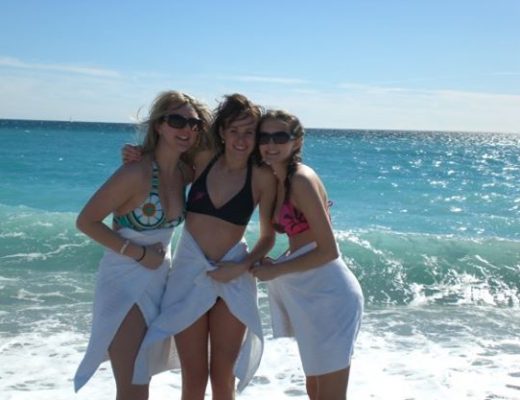