You Gotta Do This: Madrid, Spain

Have a picnic at Retiro Park

Retiro Park is the largest park in the city of Madrid and is a great place for a little bit of peacefulness from the city chaos. Pack a picnic with a nice bottle of wine, and find the ultimate spot to lay back and enjoy nature in the middle of the city. There are also several events and activities that happen in this park. From May to October you can catch free concerts every Sunday afternoon, around the lake you’ll find puppet show performances, street performers and fortune tellers. You can also rent a rowboat and paddle around the lake, or take a horse-drawn carriage through the park.

One of the best parts about Spain is that you can bar hop around and order a few glasses of sangria, and you’ll get free food. Yes, you heard me correctly. In most countries you’ll be lucky if you get a little bowl of bar nuts, but in Spain, they put bar nuts to shame with the plates and plates of tapas you’ll get when you order a simple drink! What more could you need?

Shop till you drop on Gran Via

Gran Via is wicked for nightlife, but during the day it is the place to be for shopaholics. Located in central Madrid, this street is lined with all the stores and shops you can possible need. There is lots to see and do on Gran Via, so even if you don’t plan on thinning out your wallet, make sure to take a stroll down this street at some point.

Eat way too much ham at the Museo del Jamon

If there is one thing you can’t leave Spain without trying, it’s their ham. They seriously love ham in this country. You’ll find ham everywhere, and on everything, but once you give it a taste you’ll know why.  Museo del Jamon is a chain that is scattered throughout Madrid and has been around since the late 70’s. When you first stumble across this place you’ll probably think, “Wow they love ham so much they have a museum dedicated to it?” but the truth is, this is one of the greatest spots to pop in, grab a sandwich to go, and indulge in the delicious Spanish ham.

The Royal Palace in Madrid is the official residence of the Spanish royal family but it is currently only used for state ceremonies, instead the royal family chooses to live in another palace outside of Madrid (apparently this palace isn’t good enough for them), but that doesn’t mean this isn’t a must-do stop on your list. Constructed started on this palace in 1738 and even if you aren’t interested in touring the Royal Palace, just seeing the outside of it will leave you in awe.

You can’t leave a city without people watching at least once, and Plaza Mayor is the spot in Madrid to do just that. This plaza was built in the late 1500’s and is the most central plaza in Madrid. The plaza is home to several cafes, restaurants, shops, and also some of the best (and most interesting) street performers in the city.

Cheer on Real Madrid in a game of football

Whether you are a football (soccer) fan or not, catching a European professional football match isn’t like a football game you’ll experience anywhere else. The Spanish LOVE their football, and Real Madrid is obviously the team to cheer for when visiting the city. Tickets usually start around 30 euros a game, and can be purchased the day of the event, provided it’s not a big tournament, or they aren’t playing a very popular team. The atmosphere outside and inside the stadium is one that will knock your socks off.

What are some of your must-do’s in Madrid? Share below in the comments! 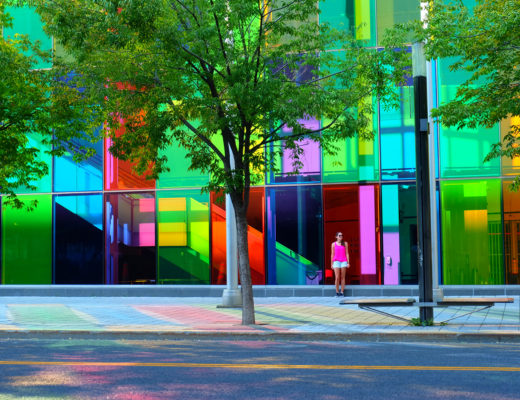 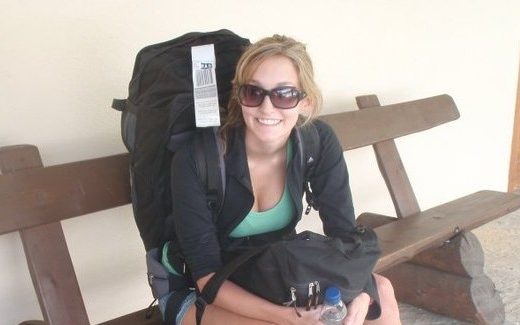 Random But Useful Things to Pack 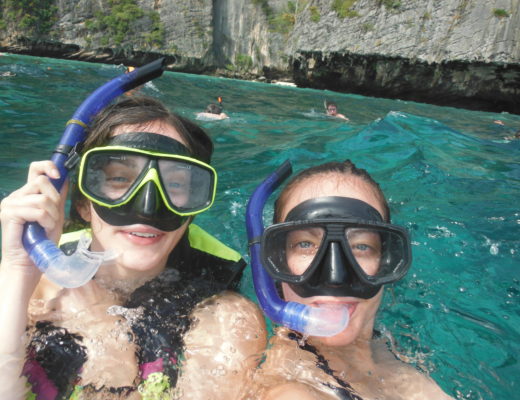 How to Travel Southeast Asia the Cheapest