Recently I traveled to Southeast Asia with my sister and before leaving on our trip we both thought the idea of a selfie stick was really ridiculous, but around the same time we started to see friends of ours start posting amazing photos from their travels on Facebook that they took with a selfie stick! Although we had minimal intentions of actually using this go-go-gadget extendable arm for taking photos, we ordered one off Amazon and packed in our bag, because you can never be too prepared!

Once we arrived in Asia we noticed the selfie stick craze was thriving there. Everyone was using them. So we whipped out our selfie stick, and despite the fact that initially we were a tad embarrassed about it, we got over it pretty quickly when we saw how awesome our first pictures turned out. Before you knew we were carrying the stick everywhere with us and snapping pics of the two of us at every chance we got. In fact, our best photos from the trip were taken with our GoPro attached to a selfie stick!

Now I get it, they are completely ridiculous, and although I pointed and laughed at all the tourists in my city using them, when I began to see amazing travel photos pop up in my newsfeed taken with a selfie stick, I started to get on board with the whole movement and so did everyone else. In December 2014, over 100,000 selfie sticks were sold, and they were listed as one of the most popular Christmas gifts of the season (we even bought my Dad one). Retailers couldn’t keep these on their shelves, and quickly these sticks were moving away from only being a trend with the extreme sports community, and becoming a must-have household item.

Selfie sticks are now becoming so popular that some places are starting to ban them. Take a look at these 15 landmarks, cities and events that have opted to keep selfie sticks out and I’m not entirely against them making these rules. There is definitely a time and place for a selfie stick, and some people abuse it, but when it is an appropriate time to use them, they take some wicked photos and can be pretty useful for any traveler.

Here are just some reasons that I’m on board with the selfie stick craze, and I won’t leave on a trip without one.

There’s nothing worse than wanting your photo somewhere and having to wait for the right moment and person to interrupt to ask if they will take it for you. Even worse, what if the photo doesn’t turn out, no one wants to be that person that has to ask them to keep taking your picture till there’s one you like!

Okay, with my sister and I traveling there wasn’t really a group we were trying to get a shot with, but it was still nice to have lots of pictures of both of us together instead of a million solo pictures of one another. Plus, if you do have a group with you, it’s shocking how many people you can actually fit in. My family of 6 used a selfie stick on our vacation to Florida and we still had room for a few more people to fit in.

Although many travellers take this risk every single day, sometimes you just don’t want to have to worry about someone running off with your camera when you ask them to snap a photo of you. With the selfie stick, you literally do not need to worry about this at all.

No one actually has a go-go-gadget arm the length of a selfie stick, so with the selfie stick it allows you to take photos from angles and places you would have never though imaginable. The creative possibilities are endless and as the stick becomes more popular, we’re beginning to see some really creative uses of it. Like this one.

From now on I’m going to be carrying a selfie stick proudly on every trip I go on. Will you? 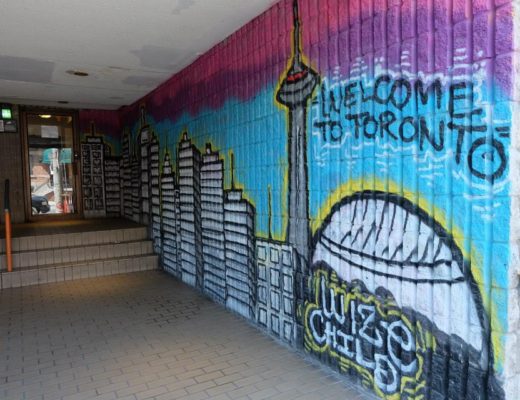 How to Be a Tourist in Your Own City 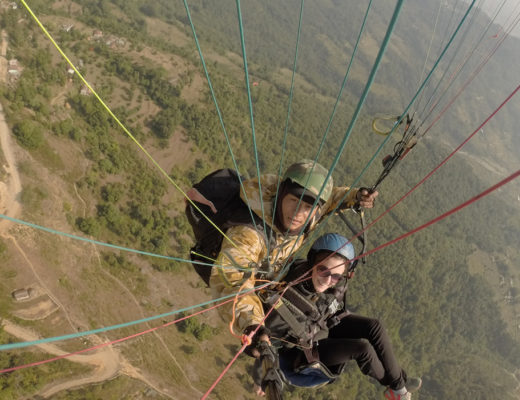 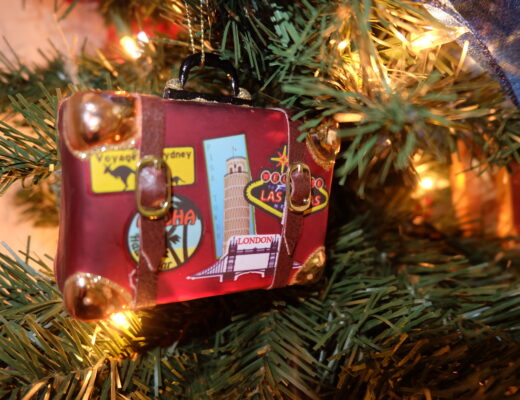 Holiday Ornaments From Around The World