This past weekend (Friday-Sunday) I went to New York City for a quick mini trip with my Mom & sister as our Christmas present for this year.

We had planned our flight on Friday, not knowing it was actually the busiest travel day of the year! Our early morning flight got cancelled then our next flight kept getting delayed! We finally got into NYC by 1:00pm thankfully but had missed most of Friday’s day to tour around as much as we wanted. Once we got to the airport we had booked a private car through the company CARMEL who brought us to our hotel. It was relatively cheap.

We stayed at the Holiday Inn Express on 45th & 5th which was a very nice & clean hotel which included free breakfast. It was small but it was close to everything and did the job considering we barely spent any time there.

Once we arrived we headed out to the Grayline ticket booth in Time Square where we picked up our tickets for the Hop On Hop Off bus. We had originally planned to be on this all day long, so we’d have time to get off and explore anywhere we wanted but since we were crunched for time we stayed on the bus the entire time so we could see everything. The bus took us to lots of places but the downfall was that if you sat in the bottom you couldn’t see anything – they had the advertisement stickers on the windows so your view was obstructed, so we sat on the top of the bus. It was FREEZING! And if you plan on doing this I’d recommend dressing super warm & bringing a big blanket. In the end it was definitely worth it though.

Once we were finished on the bus we headed back to our hotel to get ready for dinner. We had dinner a Socarrat Pallela Bar, a Spanish restaurant on 19th Street. After almost missing our reservation because no cab would stop for us & we had to walk there.. we had a delicious meal! I would definitely recommend anyone to eat here if they’re looking for some traditional Spanish food. After dinner we headed to Radio City Music Hall! We went to go see The Rockettes. We got there about an hour early because they had suggested that to us but once we got there we just ended up being stuck outside. The show was absolutely amazing though. I’ve seen it before when they toured to Toronto but it didn’t quite compare to the NYC version! This is a must see during the holiday season for people of all ages.

Saturday we got up early and headed to FAO Schwarz Toy Store! The famous toy store you see in the movies. We got there at about 9am and it was nice and quiet & easy to explore. This is a must see, even if you don’t have children BUT especially around this time of year, go in the morning or there will be a line all the way down the street!

After that we headed to Central Park which is right across the road. We took a horse carriage ride through part of the park which was overpriced but we felt like we needed to do it! After that we walked through the park to the John Lennon memorial. Which was a lot harder to find then we thought but worth seeing. We then met up with our tour bus to go on a Sex & The City tour of the city. This tour was a lot of fun but a bit lengthy. The people on it were hardcore Sex & The City fans and even though I’ve seen all the episodes, I still don’t know everything about it like some people did on the tour. After the tour, we explored a bit & went out for lunch then back to our hotel.

In the evening we went on a Pub Crawl tour we booked off Viator. We did the West Village but you have an option to do other areas instead. We went to 3 different bars, my favourite being a piano bar that was super small & in a basement. They had a person playing the piano & everyone in the bar was singing along to the show tunes she was playing. This was definitely my type of bar but for most people on the tour they felt a little out of place.

After the pub crawl, it was home to bed to get up for our flight the next morning. A great & short trip! I would recommend coming this time of year because despite the fact that it is SO busy & cold, you get to see the amazing Christmas light displays you only get to see around Christmas time :). 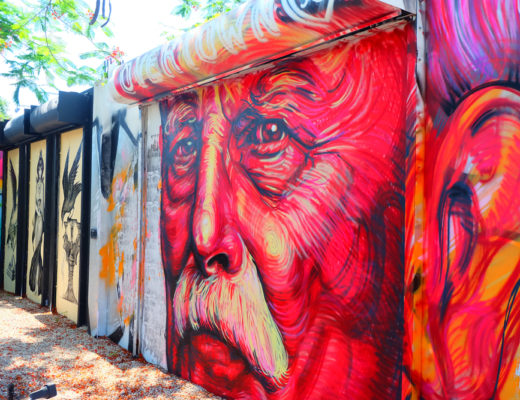 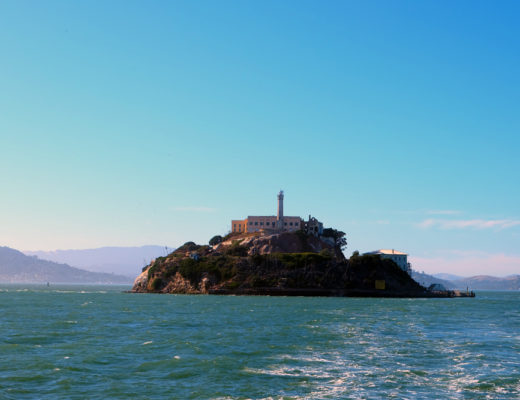 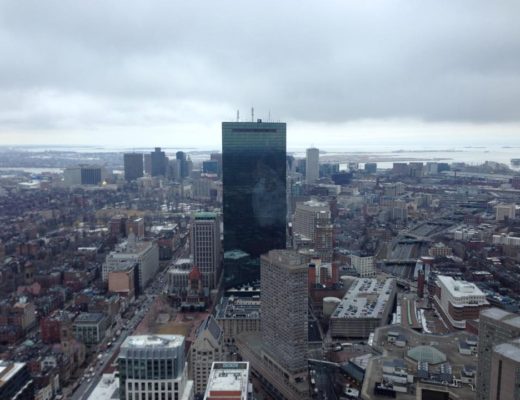 You Gotta Do This: Boston

Anyone else feel this way? I’ve never related so