How to Travel Southeast Asia the Cheapest

I know what you’re thinking. You probably read the title to this post and thought one of these two things… 1) Southeast Asia is so far from where I live, there’s no way to travel it cheap, or 2) Southeast Asia is so cheap, what do you mean I can travel there more inexpensively? You’re right, Southeast Asia is super cheap, and one of the cheapest places I’ve ever traveled, but just like anywhere, if you don’t plan your trip with a budget in mind, it can add up quick!

Here is some advice on where you can cut costs when planning a trip to Southeast Asia. Have any more tips that aren’t covered? Share them below in the comments!

Southeast Asia is pretty easy to travel by bus or train, and if you’re not in a huge rush to get to your next destination, this can be a budget-friendly way to travel between places. The cost of traveling by bus and train is super cheap, and for the most part, safe.

There are a few things to keep in mind before planning to hop on a bus and train, one of the most important thing is how long the trip is going to take you. Look at a map and see the distance between destinations, as sometimes it may just be worth it to take a flight. For example, I took an overnight train from Bangkok to Chiang Mai and that took over 12 hours, and that was just traveling within a country. Make sure you double check trip duration, as you don’t want to spend your entire trip stuck in a bus or train.

It’s also not unheard of for a bus ride to take way longer than the predicted trip duration, we met people who arrived in Siem Reap, Cambodia that were on the bus for 5+ hours longer than anticipated. Keep in mind trains and buses aren’t always as dependable as air travel, but if you have the time, it’s definitely worth it! PLUS, if you take an overnight bus or train, you save money on accommodations for the night.

There are no issues with booking train and bus tickets once you arrive in your destination, but if you want to plan ahead, websites like Easybook and 12GO make it simple.

Lastly, check out this great resource by GoNOMAD on alternative transportation in Southeast Asia for other options.

Steer away from the “budget” recommendations in travel guides, and look for your own, you’ll often find several cheap alternatives to the overpriced hotel. The travel guides version of budget accommodations usually aren’t the cheapest out there. The most important thing is to read reviews, look up the location on a map (to make sure you’re not in the middle of nowhere), and book in advance (especially during peak seasons). Although people often find good deals once they get there, sometimes since you’re so last minute and desperate for accommodations, places may take advantage of that and jack the price up.

can help you narrow down your options.

Just like everything else in Asia, food is cheap, but if you really want to spend less, this is a good area you can cut costs. Instead of eating every meal out at a restaurant, opt for street food, or grab-and-go type restaurants. Southeast Asia has AMAZING street food anyway, plus it’s often cheaper than sit-down restaurants and allows for your money to go even further.

Another tip is finding hostels that include breakfast, this way you don’t have to worry about finding food in the morning and you’re also not worrying about paying for another meal.

Lastly, if you really want to cut back, don’t drink alcohol. Southeast Asia is amazing enough sober, so cut alcohol out of your diet and you’ll already spend less in this category. Don’t think you can cut alcohol completely out? Stick to beer, as it’s often the cheapest. Plus, it’s always a safe bet in comparison to the “I wonder how old this is” wine or “mystery” cocktails.

Transportation from the airport

When arriving in most Southeast Asian countries, you’ll have several options to get yourself from the airport to the city centre, or wherever your hostel is. Either you can take a taxi, which will often cost more, and harder to barter at the airport, or some airports offer motorbike and tuk tuk rides which will be cheaper.

If you’re feeling more adventurous, scope out the public transportation and see if there is anything that can connect you from the airport to the downtown centre. Google Maps is often great for figuring out the transit routes to get you places, or if you’re at the airport, ask the information desk about your options. Sometimes you can even get a free ride in certain countries.

If everything you do on your trip is organized or planned out, and most of your days are spent on day or multi-day trips, you’re going to see your budget get blown easily. These are by far usually what will cost the most (next to air travel) on your trip to Southeast Asia, and they’re something that can easily be cut back on. Instead of planning to see everything through a tour, opt to only do the things you can ONLY do by tour.

For example, for us, The Elephant Nature Park in Thailand was a priority, and there was no getting around paying the fee for that tour. But we also opted for a day trip to the Kuang Si Waterfalls in Laos, which cost us way more than it would have if we did it alone. The only reason we booked a tour, is we didn’t think it be easy to get there on our own. Once we arrived in Luang Prabang, Laos, we realized just about anyone was willing to take you there for fairly cheap.

So that brings me to my next point. Yes it’s important to do your research before on activities you really want to do. I mean, if we hadn’t booked The Elephant Nature Park overnight stay months in advance, we wouldn’t have had the chance to do it, but some and most tours can be booked once you arrive and will usually end up being cheaper.

There are obviously some exceptions to this. I mean, use your own judgement, but if you are in a sit-down restaurant or mall, that’s probably not the best place to barter a lower price. Markets, vendors, taxi and boat drivers, are all trying to make a buck off you, and it’s important you realize that the first price they give you is probably going to be at least double of what the thing is actually worth. Why? Because you’re a dumb tourist, and there will be some people that fall for it or don’t bother to barter.

If you’re intimidated to negotiate, try to nail down basic currency conversions beforehand and determine how much you’d like to spend before you even begin to go back and forth with the person. This will give you more confidence. Do remember that sometimes you’ll find yourself arguing over as little as a few cents, so don’t get too carried away on “winning” the bartering war.

Another tip is that if you plan on buying multiples of something for gifts, try your best to do it all at one vendor, this way you’ll get a discount/deal for buying more than one of an item! Not sure how much a taxi should cost you? Ask your hotel or hostel first, and they’ll give you a good base rate to negotiate with (and you’ll be able to identify if you’re being ripped off).

Traveling Southeast Asia is relatively cheap no matter what way you do it, but there are always ways to cut costs if you are on a tighter budget than others, these tips can help you lower how much you actually spend. 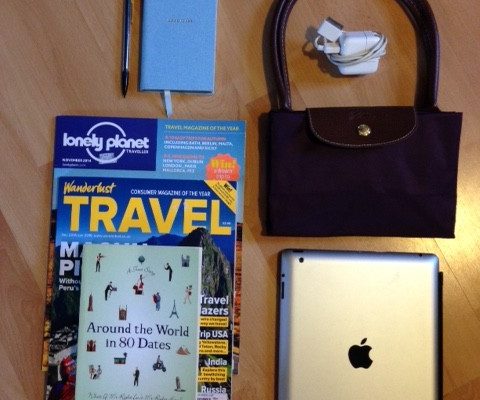 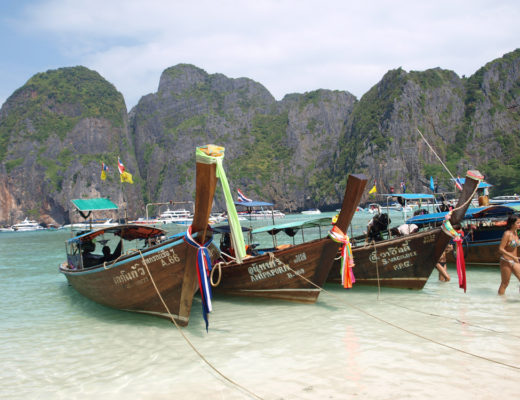 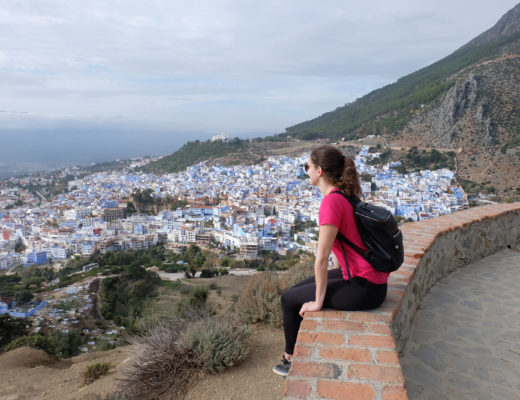