Under the Sea with AquaMermaid School

Our redheaded friend Ariel always wanted two legs and feet so she could live life like we do everyday. Meanwhile all of us two-legged humans have all dreamed about having a sparkly fin that allows us to swim with the fish.

This past weekend I had the chance to go under the sea (aka an indoor pool) with AquaMermaid in Toronto. AquaMermaid offers mermaid swimming classes in various locations across Ontario, Canada and in Chicago and Phoenix. The objective is to give you a unique experience and workout since it’s not easy to swim with your legs together. Lets just say after an hour class I could see why Ariel wanted legs so badly. I mean, swimming with a fin is not an easy task.

As we arrived at 23 Grange Road (University Settlement), a Toronto community centre, we quickly got changed and headed out to the pool. We were asked our shoe size and then told to pick a fin out of a certain pile. I selected a pink tail and we headed to the deep end of the pool. I started to get a bit of anxiety when I realized we weren’t going to be in shallow water where we could just put our feet on the bottom of the pool if we were struggling. Personally I’m not a strong swimmer and by not strong I mean I wear a life jacket in deep water and have almost drowned on multiple occasions. When we got to the deep end our group of five introduced ourselves to one another and gave ourselves mermaid names, naturally I choose to be called Ariel. We were asked to jump into the pool and swim to a marker so our coach, Leah, could make sure we all could swim. Once she confirmed we weren’t going to drown on her (although I was still convinced I might once I had a fin on), we got out of the pool and put on our fins. The bottom of the fin had flippers that are similar to what you’d use snorkelling, however they were obviously attached together and then we pulled up the fin over our legs (the material is similar to bathing suit material).

Suited up, we hopped into the water and started doing some exercises. Leah had a variety of different things for us to do like swimming on our backs, fronts, sides, dolphin diving and more. Some which were easier than others. I was super worried that I would really struggle with having my legs attached together the whole time, but although it was a workout, it wasn’t as hard as I thought it would be. Plus I didn’t drown which is an added bonus.

With about 20 minutes left in our class, we were given time to take some photos (really the main reason anyone does this kind of thing right?). It was a bit awkward to try and take photos of one another given that it was a challenge to get out of the pool with a fin on and you couldn’t easily walk around with the fin. Instead you had to slither on your butt or hop like a bunny. Pretty humorous to watch. Overall the hour went by incredibly fast. Before we knew it we were two-legged again and we didn’t even have to drink Ursula’s magical potion.

Classes are available for kids and adults and cost $60 CDN. You can also book classes for kids parties or adult parties (there was a bachelorette when we were there) for $300 CDN.

Disclaimer: AquaMermaid provided me with a free class in exchange for me to write about my experience. However, I only recommend things that I enjoyed and think other people would also enjoy. All opinions in this piece are my own and 110% honest. 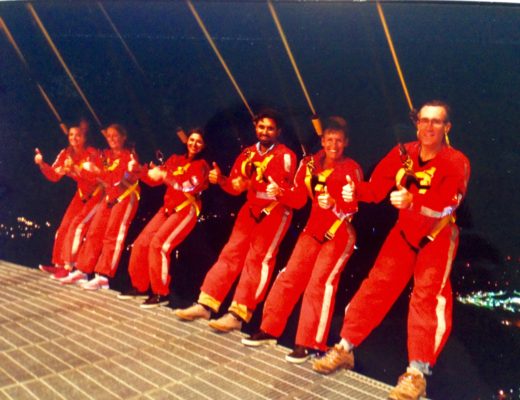 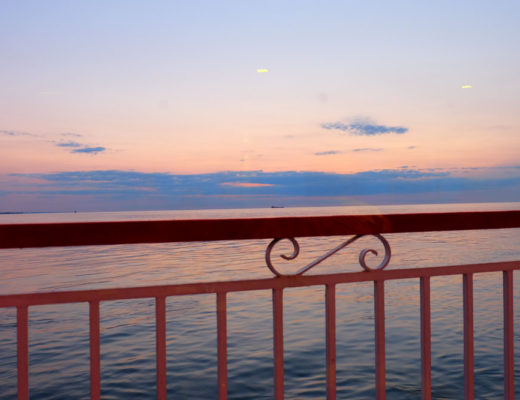 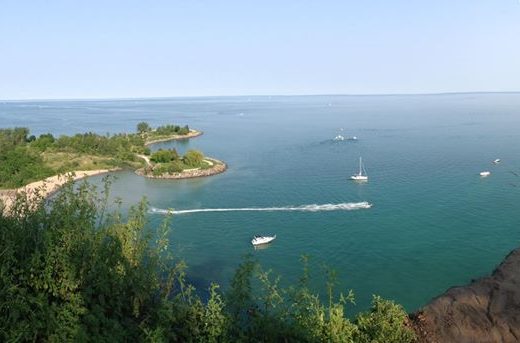