The number of licensed breweries in Canada has risen almost 108% over the past five years with a large portion of those being in Ontario and Quebec. Those two provinces alone are accounting for more than half of Canada’s beer production and there are some damn good beers that comes from my province (Ontario) and across the country.

I never was a huge beer drinker, I always preferred liquor or wine, however over the last five or so years I’ve been drawn more and more to it. But it’s not just plain old beer from big corporate brands I like, I love craft beers. Those locally made beers that can’t always be found in every beer store but when you do get your hands on them you taste the hard work that went into it.

One of my favourite things to do in Toronto, a city that is filled with new breweries popping up, is to visit breweries and attend some of the many beer festivals that happen throughout the year. These events allow me to sample some of the awesome beers from near and far, and from them, I’ve uncovered some of my favourite. Here’s a list of my favs…

Based out of Manitoulin Island in Ontario, this brewery produces Swing Bridge, their signature blonde ale which is my fav. They also producs other beers like Cup & Saucer English Ale and Bridal Veil Pale Ale.

Located in Ontario’s cottage country, Bracebridge, Muskoka Brewery produces a ton of great beers. My fav is their craft lager.

Known for their funky branding, this Barrie, Ontario brewery brews a variety of interesting but delicious concoctions. You never know what they’re going to come out with next.

A small batch brewery located in Sarnia, Ontario, Refined Fool was one of the coolest hangout spots I came across while visiting Sarnia. They brew a ton of unique beers!

Originally from Alberta, Big Rock Brewery has had breweries pop up in British Columbia, and now Ontario. While trying a flight of their beers, there wasn’t a single one I didn’t love!

Another Toronto-based brewery I love. Their amber lager is one of my favs!

Started in 1986, Amsterdam Brewery became popular in Toronto when they popped up their Brew House by the lake in the city. Their beers are full of flavour and their seasonal fruity flavours like their Spotted Cow or Raspberry Wheat Beer are some of my favourites in the summer.

Started in 2013, this cider has grown to be one of the most popular in the city of Toronto. Their ciders are made with local ingredients and are one of my favourites because they’re not too sweet! I also love their seasonal flavours they come out with each year like their peach cider.

Based in Kitchener-Waterloo area, KW Craft Cider creates some fantastic ciders. Although in the liquor store you can mainly only find their traditional cider, you can find their seasonal ciders throughout restaurants in Toronto and area. One of my favs I had was their Spiced Cider that reminded me of chai tea!

Born in London, Ontario, Toboggan Brewery has an awesome atmosphere plus creates great beers and ciders. I tried their rhubarb cider when I was in town along with a few of their other brews on one of their flights. The best part of the flight was it came on a toboggan! It doesn’t get more Canadian than this.

I just recently visited this brewery and it was super cool! New Limburg is located in Norfolk County and what makes this brewery really unique is that it’s built in an old elementary school. It’s like going back to school but this time you can drink alcohol there!

What are some of your favourite beers or breweries you’ve visited? Share below in the comments! 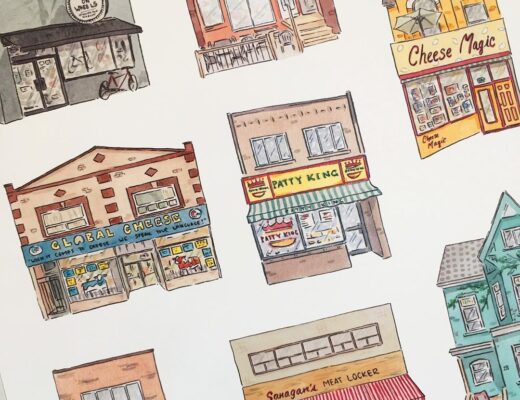 The Toronto Festival of Beer 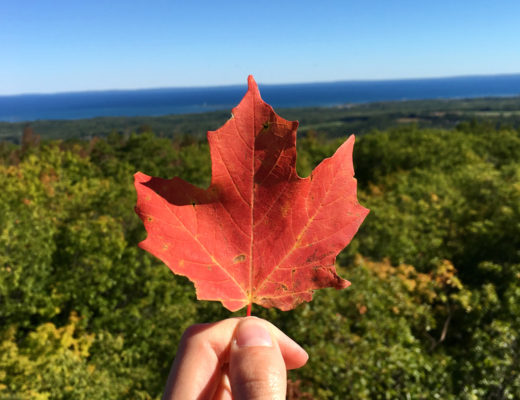