Rothenburg ob der Tauber is an adorable medieval town in Northern Bavaria. Its old town area is surrounded by town walls and preserved gate houses and towers. Its streets are lined with timbered houses and cobblestone lanes, and its old town centre is home to the Ratstrinkstube, or Councilor’s Tavern which has a famous clock tower that chimes every hour between 10am-10pm with a “show” that reenacts the legendary story of the brave mayor who drank a gallon of wine in order to save his city.

Rothenburg is an adorable town for a day trip from the city centre of Munich. However, if you have the luxury of time, I highly recommend spending at least one night here to soak up the charm of the medieval town.

During the middle ages, this town was a Free Imperial City and the second largest city in Germany with a population of 6,000. Unfortunately during the 30 Years War the town was reduced to poverty and Rothenburg was no longer a city of significance with growth stalling. This is part of the reason the city today has been preserved in its 17th-century state and is known as being one of Germany’s best preserved medieval walled towns.

Tip: If you don’t have time for a guided tour, you can download the free Rick Steves Audio Tours app and download the offline version for Rothenburg to listen to as you explore the town

How to get to Rothenburg from Munich

This is definitely not a short journey and like I said, if you have the time to stay the night, that would be ideal for most people. However, it’s entirely possible to also do this in a day trip. If you have a car, the drive is only about 2.5 hours. If you don’t have a car, you can take the train (which is the option I did).

The train does require multiple transfers but since each lag of this journey ends at a dead end, it’s very simple to know what train to get on next and most of the trains will wait for the previous train to arrive before leaving so don’t be discouraged by the 1-5 minute connection times.

There are two ways you can travel by train:

Option One (3 hours, 15 minutes): This is the longer route of the two options but you’ll have one less change and you can use the Bayern Pass. This pass covers unlimited trains for the day anywhere around Bavaria plus Salzburg. It is incredibly reasonably priced and starts at 27€ (going up for each additional person you add on). This route goes as follows:

I found it helpful to download the DB Navigator app to track my journey and platforms. However, all the train stations outside of Munich are very small and easy to navigate. There’s often only one other train there.

Note: With the Bayern Pass you can’t start your travel until 9am or afterwards on weekdays (Monday-Friday) but on weekends (Saturday & Sunday) you can start at any time.

Option Two (2 hours, 52 minutes): This route is 20 minutes fast but does require an extra change and isn’t covered by the Bayern Pass as mentioned above. Option one is the option that makes the most sense for most people, however, this is a great option if you also want to squeeze Nürnberg into the day. You can book a ticket to Nürnberg, hop of the train to explore, then book a ticket from Nürnberg to Rothenburg (note this would make for a LONG day if you don’t have the time to spend the night). This route is as follows:

Tip: Buy your train passes/tickets in advance to get the best deals

What to do in Rothenburg

The best part about visiting Rothenburg is just wandering around and popping in and out of the little shops, restaurants, and cafes. It’s such a picturesque town! Here are some things you won’t want to miss:

If you are looking for places to eat, Big Boy Travel has an extensive list. We ate at the Old Cellar Restaurant (Alter Keller) and it was adorable and SO good. You may want to make a reservation during peak times like the summer months or during the holiday markets.

How many days do you need in Rothenburg ob der Tauber? To me, since it’s a small town, I would only really stay for maximum 1 night, and 1-2 days. However, if you are looking for a slow, lazy, romantic spot to stay, then definitely stay longer. 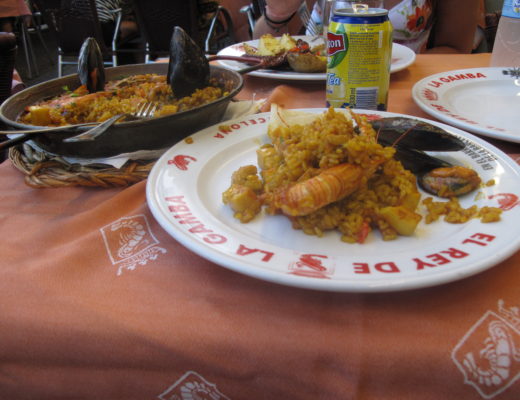 Get In My Belly – Spain Food Highlights 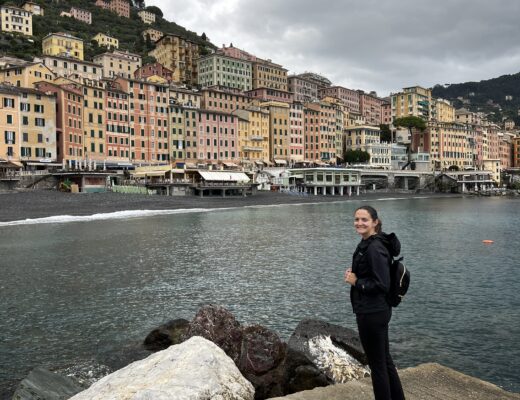